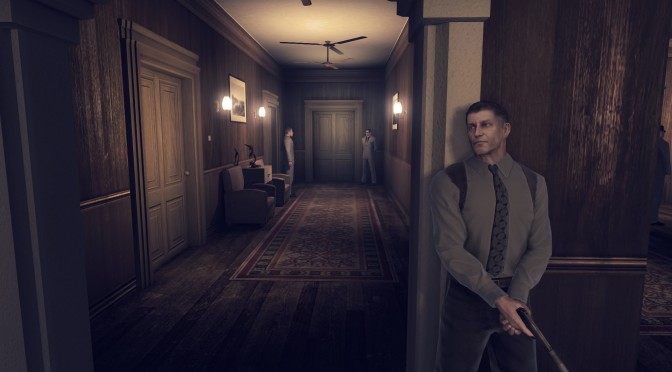 Maximum Games and Kiss Ltd announced today that the PC version of Alekhine’s Gun, the spiritual successor to ‘Death to Spies’, will be available for global purchase on March 11th on Steam and all other leading retailers of digitally downloaded games.

As the press release reads, Alekhine’s Gun puts players in the shoes of WWII ex-KGB assassin, Agent Alekhine, who is tasked with eliminating conspirators during the 1960s Cold War era.

“Teamed up with the CIA, players will traverse eleven open levels set in both military and civilian locations in the U.S., Europe, and Cuba.”

With a range of weapons and disguises, non-linear levels, and multiple routes to success, Alekhine’s Gun promises to give players the freedom to explore and optimise their strategy within an intriguing historical context.

“Developing this game had its challenges. It was important to us to give fans of the ‘Death to Spies’ franchise the same classic stealth gameplay they love, while modernising the game to appeal to fans of the broader stealth genre.” She adds, “In the end, we are extremely pleased with the outcome and are beyond thrilled to finally get the game in players’ hands!” 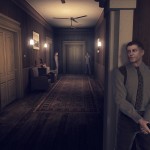 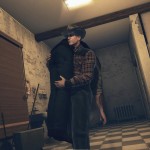 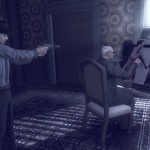 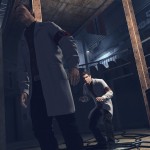 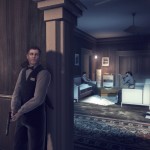 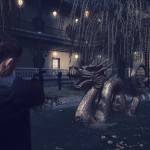