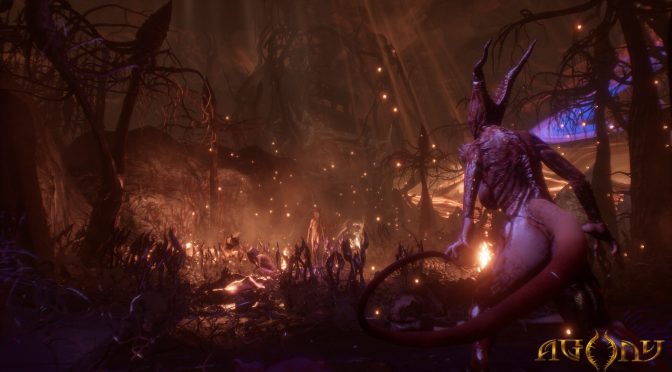 Furthermore, Agony Unrated packs many new, uncensored scenes, black and red image filter inspired by the Agony trailers, world map and minimap, new and modified paths for the player, as well as numerous technical improvements to the basic version of the game and much more.