Microsoft revealed the packshot of Age Of Empires Online. As you would expect, the game requires an internet connection at all times and is rated 12. It will use Games For Windows Live and the retail version will include some bonus items, as well as a download card. The game is scheduled for an August 16th release on the PC and will cost you 19.99$. 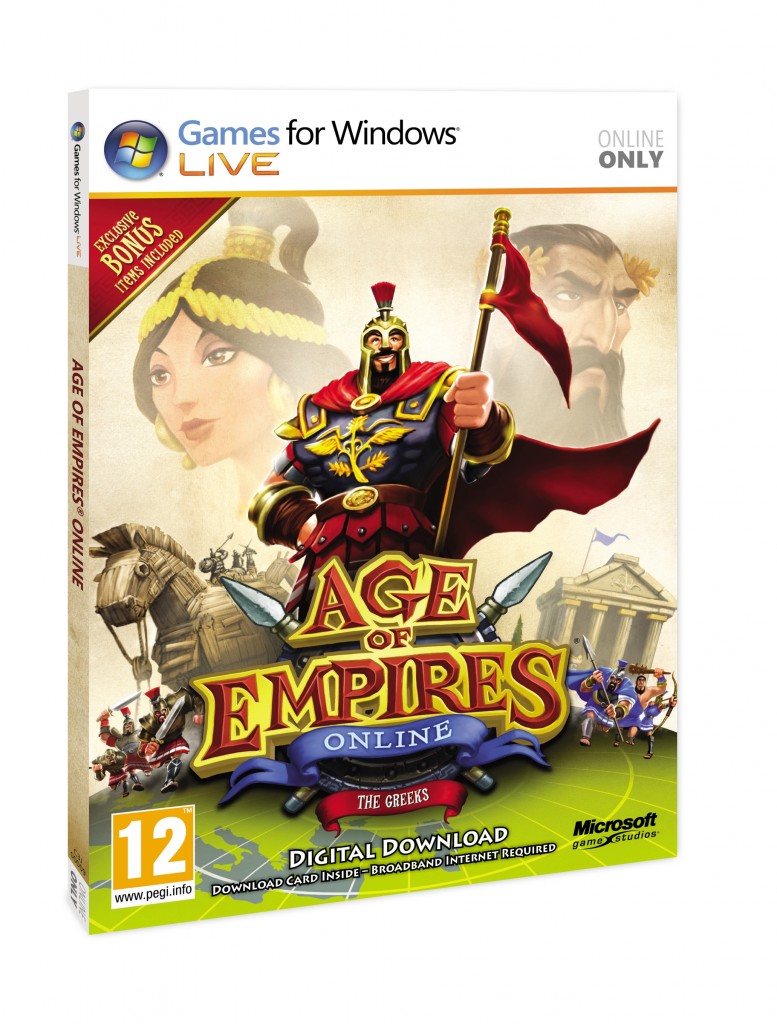