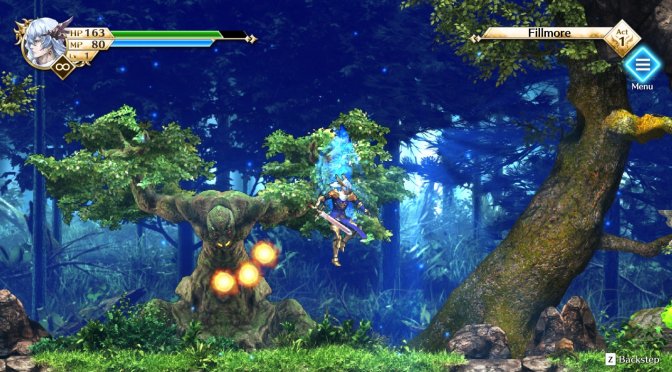 Square Enix has just announced a remake/remaster of the classic Actraiser game, Actraiser Renaissance. The game has just been released on Steam, and it comes with some free stuff until November 1st.

Furthermore, its dev team has added new magic that was not available in the original game, along with the ability to dodge. Players can also attack with upward and downward motions for a more dynamic action experience.

Lastly, the game has auto-save and difficulty levels.

In order to celebrate this launch, Square Enix also released the game’s debut trailer that you can find below!