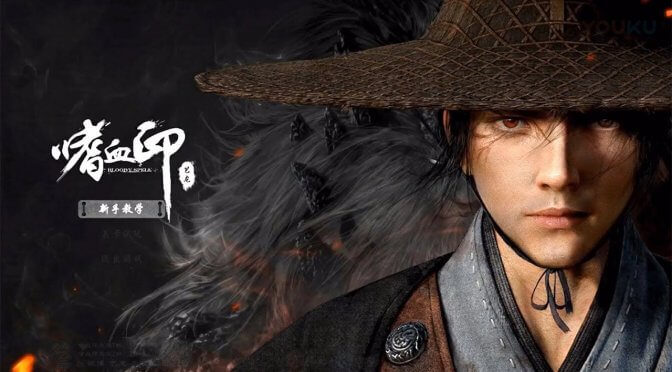 Elong Games has announced that Bloody Spell will be coming to Steam Early Access on January 16th. Bloody Spell is described as an action-based role-playing game developed by 5 people for more than 2 years and appears to be a mix between Sekiro and Devil May Cry/Bayonetta.

The Steam Early Access version will remain on Early Access for 8-12 months and will feature 2 large maps and it will get players about 3-4 hours to get through the final Boss.

Below you can find the game’s debut trailer!