Arcen Games released today a new video and major details about their procedurally-generated action-adventure game, A Valley Without Wind. The company decided in shifting to a side view perspective, adding underground caverns, and significantly increasing general variation. And those decisions really paid off, as the game now looks way better than before. In fact, it looks amazing with the inclusion of some new, polished particle effects.

“The change from top down to side view is a significant leap forward; taking the game out of the prototype state, and moving it into a state of fun. Visually, everything is much more striking without any actual retooling to the backgrounds and objects themselves, and there is now a sense of enjoyment in playing, even with the limited gameplay. To be clear, the perspective is the only sizable change being made to the title, and one we felt was necessary for the game as it makes its way to beta and then official release. Items that were mentioned in previous updates, previews, and interviews are at current very much applicable.”

The company has also added underground caverns that join the above ground areas and interiors to fill the regions. Enjoy the following trailer and screenshots. These caverns vary between one another greatly, and contain all sorts of interesting secrets. Furthermore, Arcen Games brought forth a ton of new objects and buildings, their current character line-up has a lot more variation in outfits and adjustments have been made to how monsters spawn.

Enjoy the following trailer and screenshots. 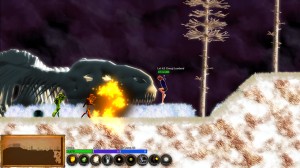 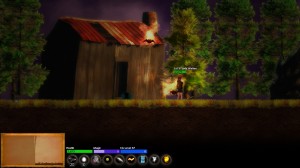 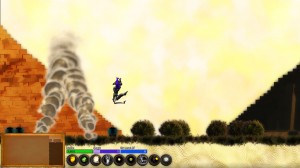 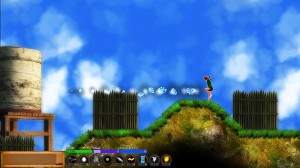 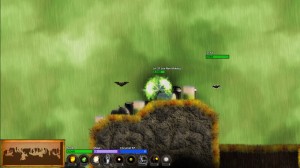 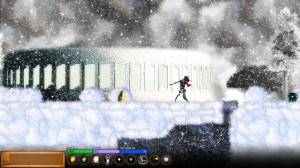 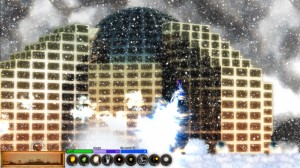 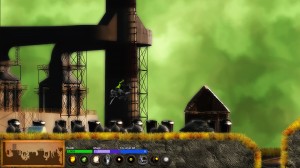 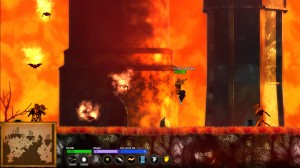 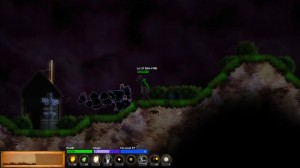 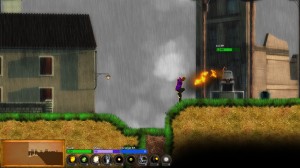 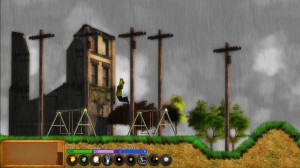 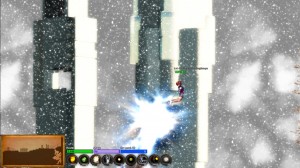 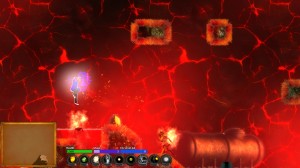 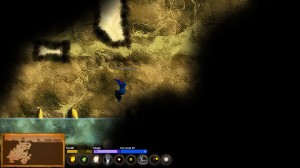 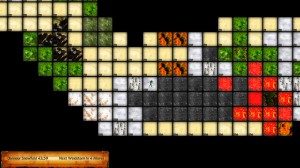 A Valley Without Wind Alpha #12 – Side View!