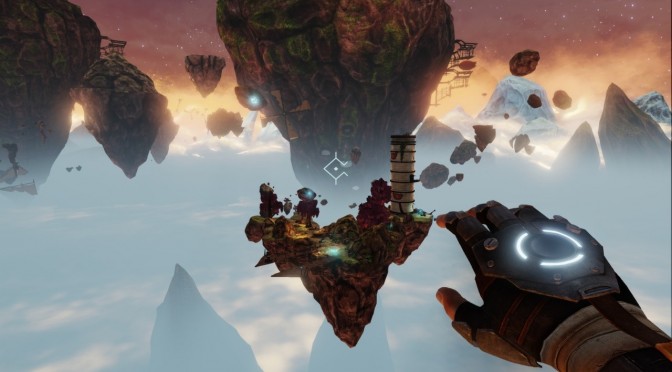 Our reader ‘Dakan45’ has informed us about a new first person adventure platformer that hits Steam on May 28th. A Story About My Uncle is described as a first person platforming adventure game about a boy who searches for his lost uncle, and ends up in a world he couldn’t imagine existed.

A Story About My Uncle will not feature violent content, will let players explore its world, will emphasize on its story and features a grappling hook as its big gameplay ace.

“The movement in A Story About My Uncle is a crucial part of its core gameplay – focusing on swinging through the world with a grappling hook that gives the player a wonderful sense of speed and freedom.”

A Story About My Uncle Official Gameplay Trailer