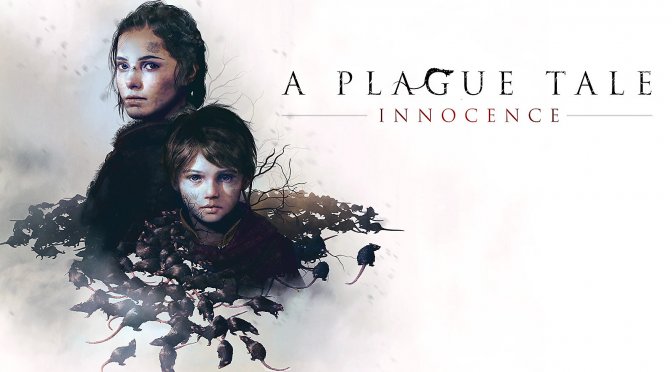 According to XboxSquad, A Plague Tale sequel is in development by the Asobo Studio. These are the same developers of the the first game Innocence. The game will be officially announced next year and it’s scheduled to be released in 2022.

Here is the official statement:

“Focus Home Interactive and Asobo are very proud of the critical and public reception of A Plague Tale: Innocence, and the sales. We’re delighted to have received a solid number of awards and nominations, including for Best Narrative at the Game Awards next week. We want to pursue our efforts to make sure the game gets even more attention from players and we will thus keep promoting that title as it deserves.

“Of course, we announced last year we are partnering with Asobo for a future project but never confirmed if it was a sequel to A Plague Tale or not – and will give more details on that title when the right time comes.”

A Plague Tale: Innocence has received great ratings. It had a great story, in a fitting atmosphere, with a superb character development. The combination of exploration, stealth, combat and puzzles was mixed masterfully.

The only complain I had was the uneven performance on launch. Here’s hoping the next game will stay true to the original formula and hopefully be even better than his predecessor.

Here is the original article in French.