Road Rash is a series that has been put on ice for quite sometime. Ironically, a lot of gamers want to see a modern version of it and surprisingly enough, we may be very close to a Kickstarter campaign of a new Road Rash game. Or at least that’s what Dan Geisler, programmer/co-designer of Road Rash 1 2 and 3, told a Redditor who had asked why Road Rash has not resurfaced yet.

“It hasn’t resurfaced because I was burned out after Road Rash 3. But I’m ready to do another one now. I just needed 20 years off. I’m ready to make a better one now. I miss playing it too. If there is enough interest, Ill do a kickstart on it.”

Dan Geisler has also provided proof that this Reddit account was his, so there is no doubt about it. 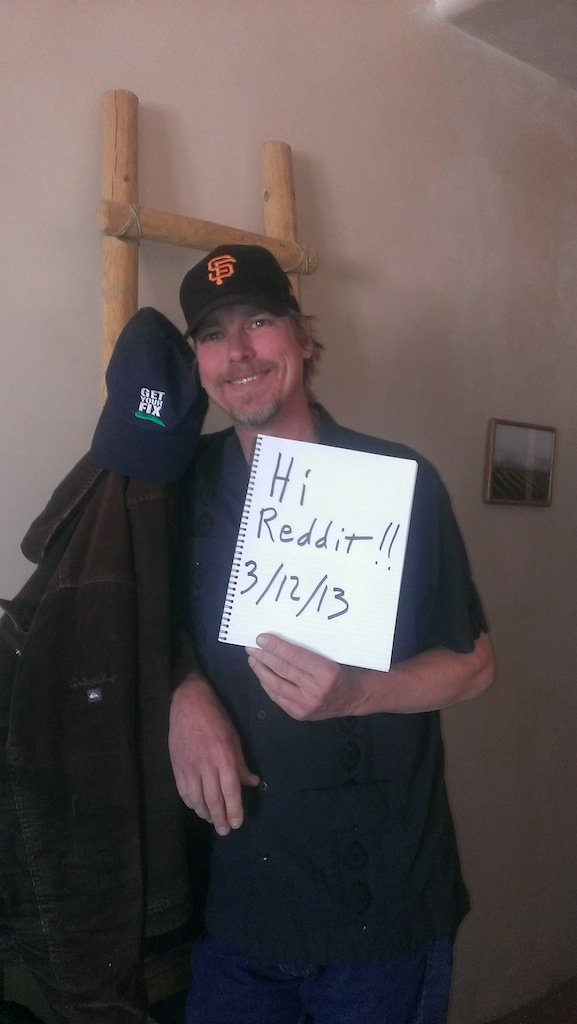 Question now is whether there is enough interest to guarantee a Kickstarter campaign for it. Not only that, but it will be interesting to see whether such a Kickstarter (for a game that is not even at an early development stage) will be successful or not.