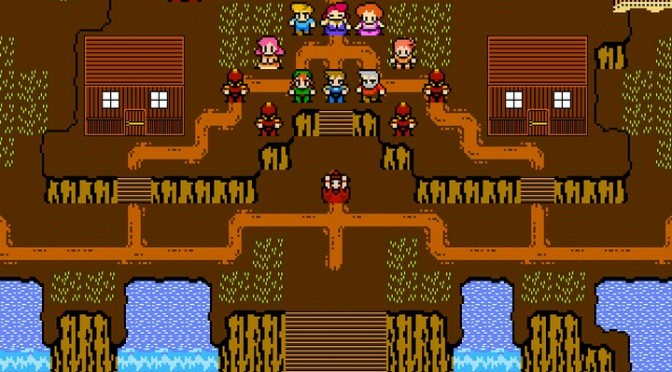 Critical Games has informed us about the release of its newest game – an RPG for the PC titled 8-Bit Adventures: The Forgotten Journey Remastered Edition. According to the development team, after a successful Greenlight campaign, the title is now coming to Steam on the May 22nd.

Critical Games has also released some new screenshots and a trailer for its game that can be viewed below. 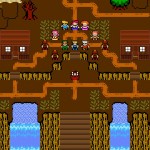 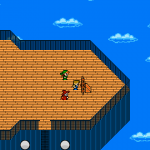 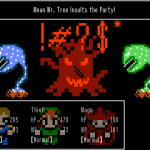 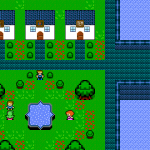 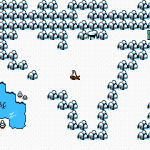