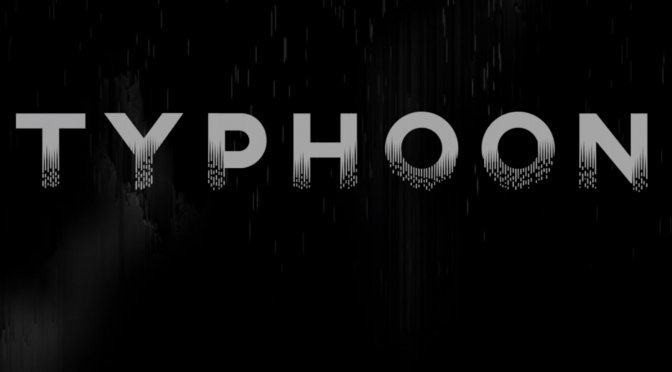 Citing their core tenets as “strong flavors, lots of intertwined systems, a penchant for bad jokes and a deep and abiding love of collaborative play”, Typhoon is dedicating themselves to building games that let players drive the action.

“As a smaller independent studio, finding partners who will support our creative vision by giving us the freedom to build our game our way is a top priority. 505 Games not only provides us that creative control, they offer deep support from a partner who really understands how to elevate indie games and bring out the best in the studios they team up with. Their track record speaks for itself.”

“We’ve been steadily expanding our portfolio over the last few years by identifying and partnering with unique indie studios poised to make fantastic quality games. Once we saw the project Alex, Yassine, Reid and the team at Typhoon is developing, we jumped at the opportunity to be a part of it. We’re always on the hunt for creative, innovative games and developers and this one certainly fits the bill perfectly. We look forward to helping Typhoon bring their exciting vision to life.”