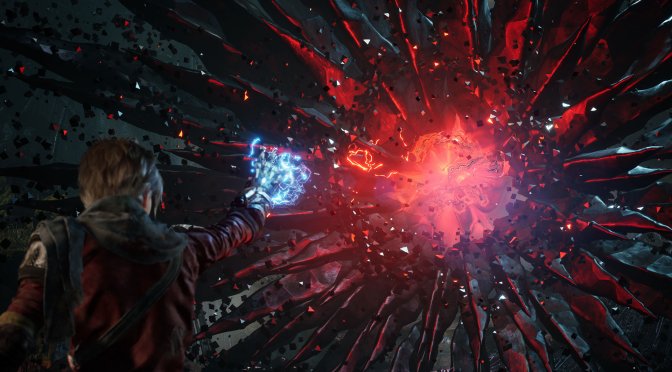 During its first-ever product showcase, 505 Games announced three new games that will release in 2022/2023. These three games are Miasma Chronicles, Among the Trolls and Stray Blade.

Miasma Chronicles is a beautifully crafted tactical adventure you from the creators of Mutant Year Zero: Road to Eden. According to the publisher, the game will feature realtime exploration gameplay meets tactical, turn-based combat with RPG elements. Players will embark on a quest across a post-apocalyptic wasteland, torn apart by a savage force known only as the “Miasma”, and unlock the dark secrets that are ravaging the world. And yes, the main character looks similar to Cal Kestis from Star Wars Jedi Fallen Order.

Among the Trolls is a first-person, survival, action-adventure game. In this title, players will embark on a quest to find their vanished grandparents and learn how to survive in the wilderness.

Among the Trolls | Announcement Trailer (ESRB)

Lastly, Stray Blade is an action RPG that will come out in 2023. In this game, you play a rogue Adventurer exploring the ancient Valley of Acrea with your mischievous companion, the Xhinnon wolf Boji.