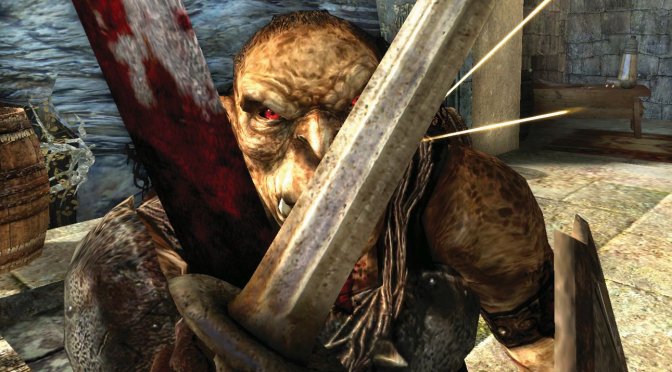 Dark Messiah of Might and Magic is a first-person action RPG that is powered by an enhanced version of the Source Engine and was created by Arkane Studios. Set in the Might & Magic universe, players will experience ferocious combat in a dark and immersive fantasy environment.

According to the modder, the mod does not improve the textures for fx, particles, water stuff and spells. Moreover, RaizuX claims that visual improvements is minor. Still, and in order to showcase the new HD textures, the modder released the following screenshots.

As we can see in these screenshots, the game’s lighting is really dated and makes the environments feel flat. Thus, I’m pretty sure that this game would greatly benefit from Reshade Ray Tracing.

In case you receive a crash when loading new game or saved game, apply large address aware to mm.exe. 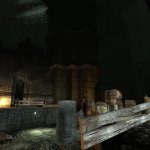 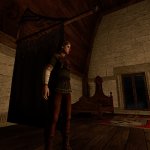 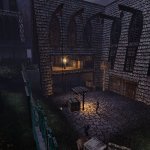 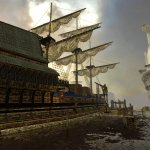 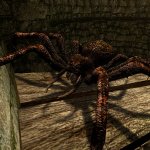