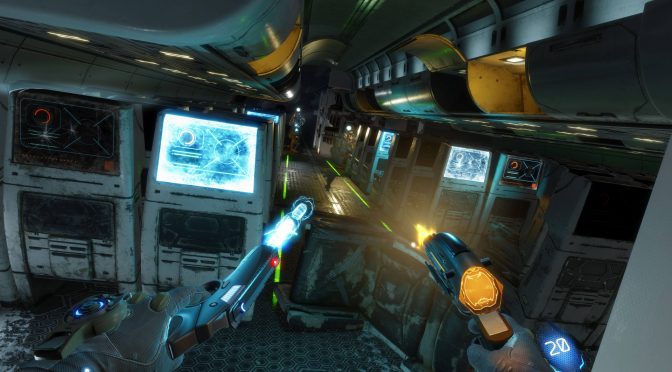 4A Games has released a major update for its VR first-person shooter, ARKTIKA.1. This patch features multiple performance improvements and adds a Cloud Save functionality. Moreover, it fixes several known crashes and adds support for German, French, and Spanish languages.

It’s also worth noting that this new patch features some weapon balance tweaks and fixes several bugs involving movement points causing the player to get stuck. In addition, it balances several achievements and perks.

Steam will auto-download this patch the next time you launch its client, and you can view its complete changelog below.