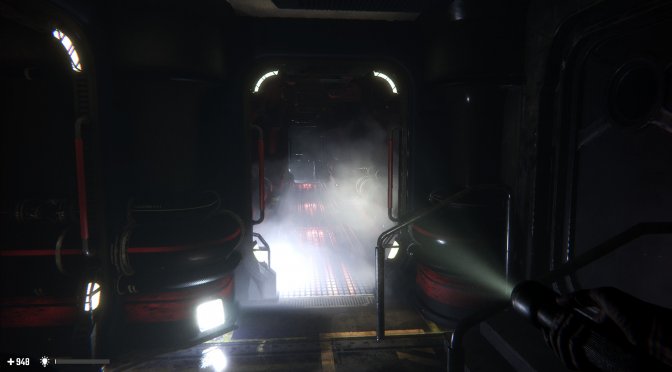 Atomic Wolf has announced a new first-person action-adventure RPG that will be coming to the PC in 2021, 4 Minutes to the Apocalypse. In order to celebrate this announcement, the team has released the game’s first screenshots that you can find below.

In 4 Minutes to the Apocalypse, players can explore the sinister space of the Arizone-12 submarine. Players will discover the secret of events that happened on the submarine during a nuclear war. Players will fight with weapons and surrounding objects, look for hiding places, and take control of the submarine. 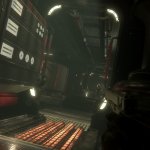 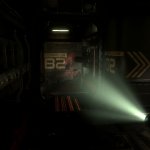 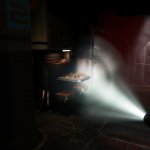 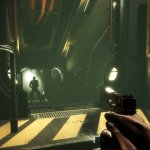 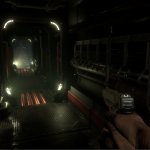 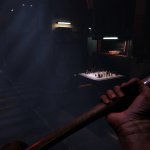 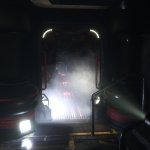 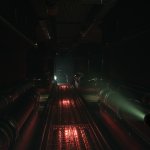 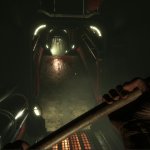 4 Minutes To The Apocalypse - Teaser (HD)