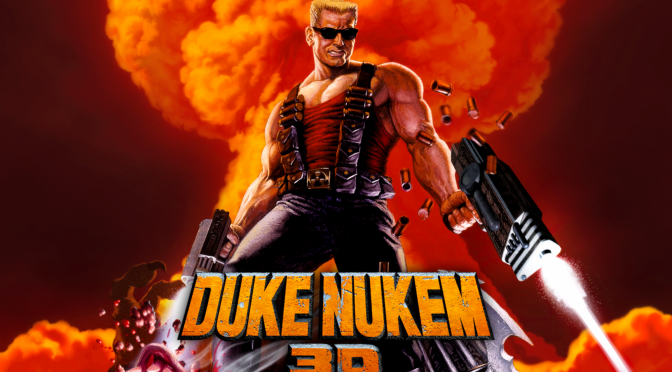 From classic games of Duke Nuken 3D, Wolfenstein 3D and Shadow Warrior, 3D Realms has quite a few respected titles amongst the gaming community. Now the developer is taking it one step further and allowing for gamers to play test their new announced title. 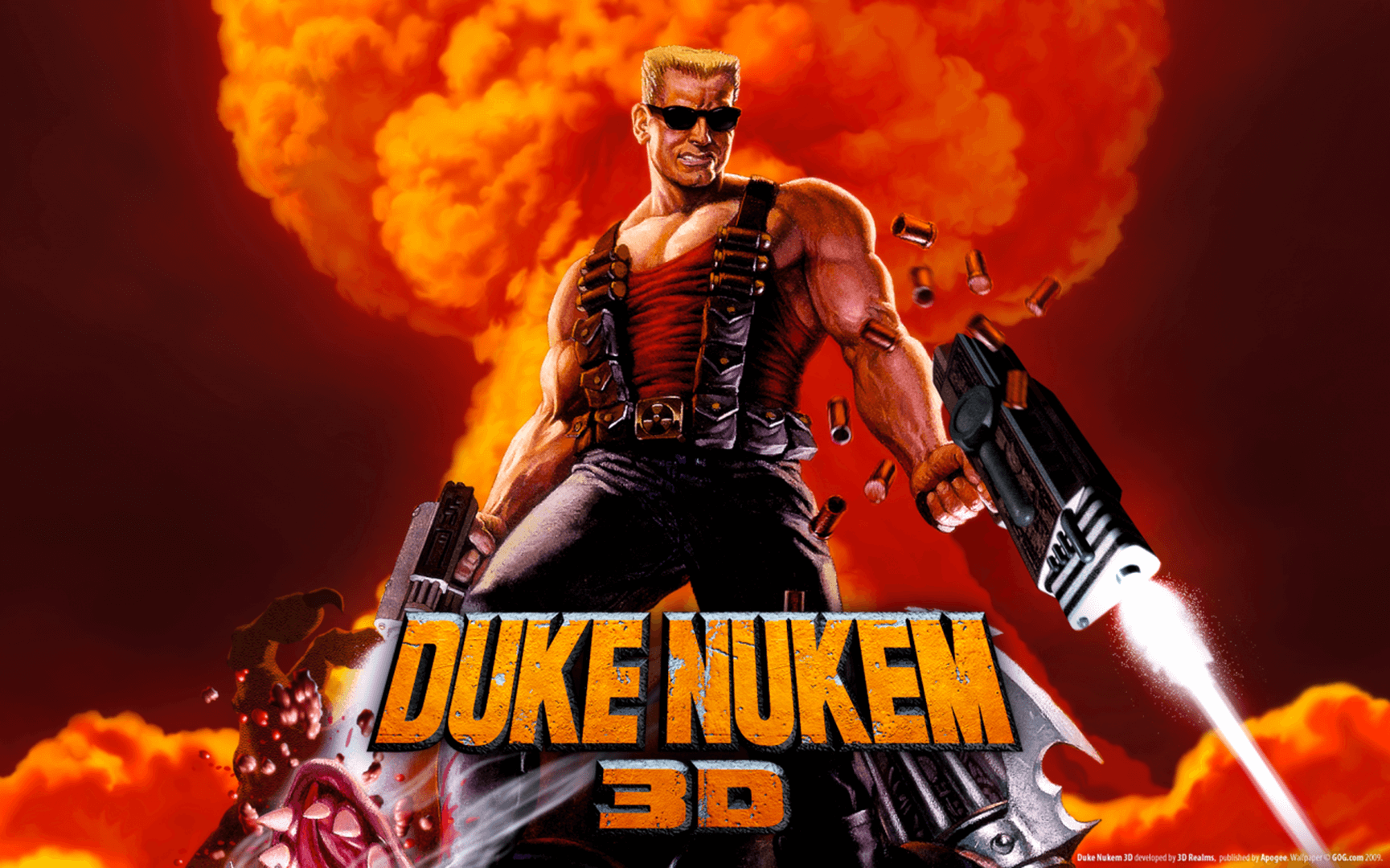 3D Realm is in the process of looking for gamers to play test the developers new title which is called by them a “unannounced BUILD Engine title.” 3D Realm is looking for 50 play testers to jump onto their new unannounced title and hopefully feel all that nostalgia from what they say is “A brand new game built by an amazing crew.”

Here is what the studio said on their Facebook page:

To sign up for the play test here is the link.