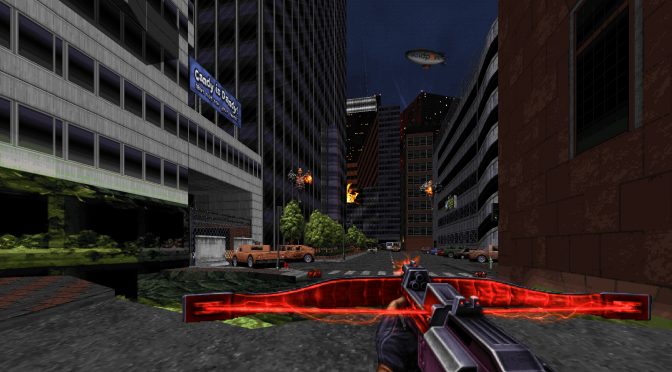 3D Realms has announced that its retro first-person shooter that is using the BUILD Engine, ION FURY, has been fully released. In order to celebrate this announcement, the team has released the game’s launch trailer that you can find below.

ION FURY is inspired by our favourite 90s classics such as Duke Nukem 3D, Blood and Shadow Warrior. Players will be able to duck, jump, climb, swim, and blast their way through 7 zones.

The game also comes with some modern-day features. For example, it supports auto-saves, improved physics and map interactivity, headshots, widescreen functionality and controllers.

ION FURY also features hand-made levels that are full of multiple paths, cool effects, and complex set pieces. Moreover, the game supports voxels for a number of 3D objects, something that a lot of gamers will appreciate.

Last but not least, the game comes with a level editor and other development tools, plus Steam Workshop support.