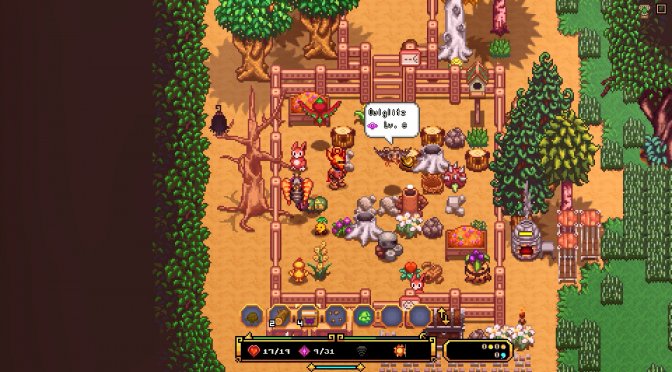 Vethergen and Crytivo have announced that their 2D isometric open-world RPG, Serin Fate, will fully release on August 25th. In order to celebrate this announcement, the teams released a new gameplay trailer that you can find below.

Serin Fate is a retro-inspired single-player adventure set in a world of rich lore and magic. The game is described as a fun brew of Stardew Valley meets Pokemon and was crafted with a lot of love for open-world RPGs.

In this game, players will embark on a journey and unravel the beauty of the land around them. Moreover, the game will feature a character customization system.

Below you can also find its key features: