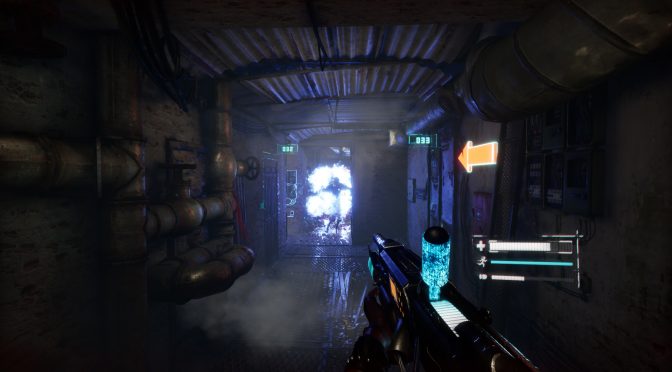 Plan of Attack and Feardemic have announced a new cyberpunk first-person shooter that is coming to the PC in Steam Early Access on December 13th, called 2084. 2084 casts players into a horrific post-apocalyptic labyrinth full of deadly hostiles and when I saw its first screenshots I immediately thought of Observer. And, surprise surprise, 2084 is developed by the same team that was behind Observer and Layers of Fear.

“We’re amazed at what the team has put together in just 72 hours. 2084 has a really polished look, is fun to play and will certainly please fans of cyberpunk and shooters in general. After checking out the final build we decided that the game deserves to be shared with players. It’s a super fast-paced shooter with a hacking twist. We really can’t wait to hear what people think about the game!”

2084 is described as an intense first-person shooter where player success is dependent on their skill as a hacker as much as a marksman. Only by hacking the network for perks such as ammunition and augmented health stats will players stand any change of escaping the mysterious cyberpunk chamber while under the constant deluge of mindless, murderous creatures.

The Early Access version will include two game modes: a story mode where players must kill enemies and level bosses before facing off against the game’s final, most challenging adversary, and then an endless mode where gamers face wave after wave of enemies, killing everything in sight to gain top ranking on the leaderboards. 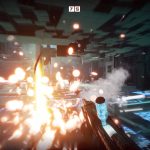 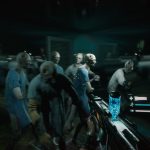 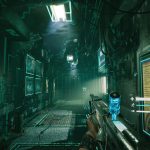 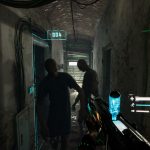 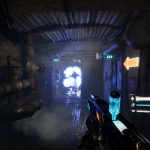 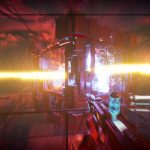 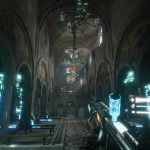 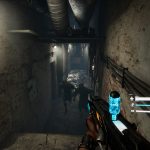