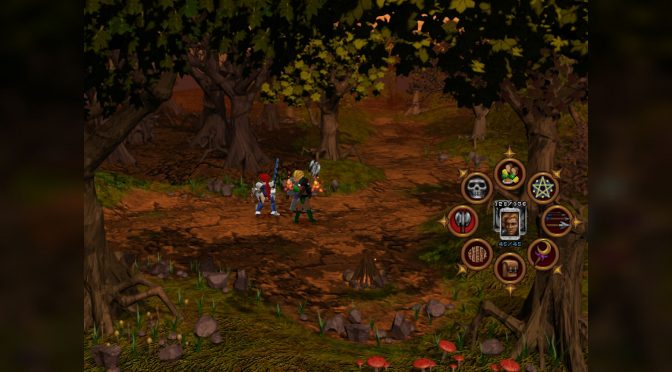 THQ Nordic has announced the re-release of the 1999’s manga-inspired RPG, Silver. Back in 1999, Silver was the European answer to JRPGs, featuring pre-rendered 2D backgrounds, manga-inspired character design, and console-style gameplay.

Here are the key features of Silver:

Enjoy the following screenshots from this new modern version of Silver! 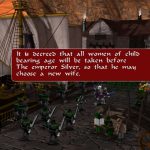 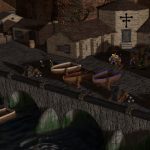 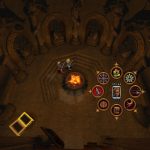 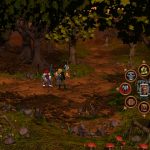 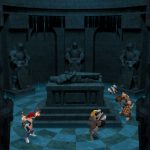 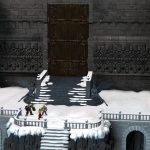 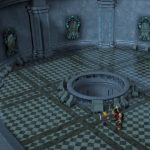 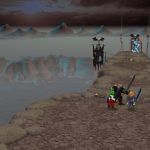 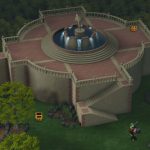 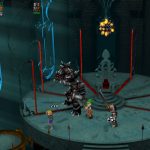