Hunt Game Studios announced that Gheldia will be showcased at this year’s PAX Prime. Gheldia is a 16-bit inspired 2-D Adventure RPG. You journey as Lor to the Isle of Aria in search of a terrifying Beast Lord released during the Black Awakening. Lor is a “Slayer”, a special brand of mercenary with the ability to harness monster power and use it to turn the tide of battle. Players must guide Lor through the dangers of the island to unlock the Serpentine Spire where the final showdown will take place.

Here are the key features of Gheldia:

-Use an arsenal of weapons to battle against monsters. Each monster has a different set of resistances/weaknesses so using the most effective weapons/Artes against them is critical. You also receive bonuses when you exploit an enemy’s weakness depending on your stat configuration.
-Fill in the Bestiary by defeating monsters. By defeating monsters of a certain type your mastery over them increases and grants new information in the Bestiary. This also allows you to extract better treasure and at a higher frequency.
-Unlock secrets and alternate paths through levels by using a different combination of weapons. Depending on the weapons you bring into a level you can take alternate routes through the level to its normal exit. Also, there are secret exits which lead to Monster Dens filled with treasure and high quality shops where you can buy items using Monster Medals.
-Tackle the regions of Aria in any order. You can choose which region to complete first or hop around between them clearing their levels. The World Level increases as you clear levels which increases monster strength and improves treasure quality to ensure a consistent challenge.
-Equip Soul Shards and augment them with Fragments to increase your abilities and stats. Instead of finding new weapons and armor you embed new Shards into your equipment to increase your stats. These can then be further customized with Fragments to augment your build for your play style or current situation. You can add attack power, health regeneration, status ailments to your attacks, defense resistance, increase the amount of Beast Mastery per kill, improve treasure quality, and more.
-Create Shards and Fragments at Arcane Forges using a variety of monster materials. The secret shops around Aria give you access to stronger crafting recipes with better stats and effects.
-Wield Slayer Artes to heal, buff, or attack foes with deadly ailments. A Slayer Arte scroll is hidden in each level and seeking them out will grant Lor more combat abilities.

Gheldia is scheduled for release this December on PC, Xbox360 (XBLIG), and PS Vita. 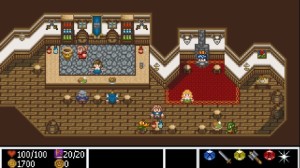 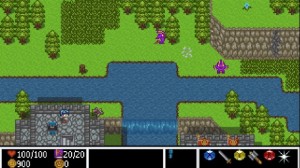 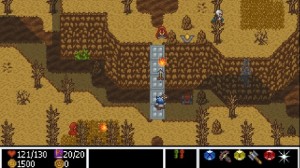 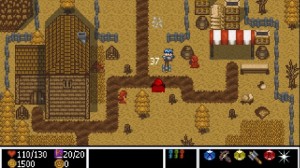 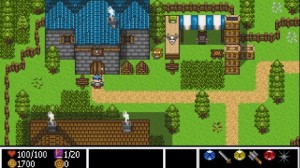