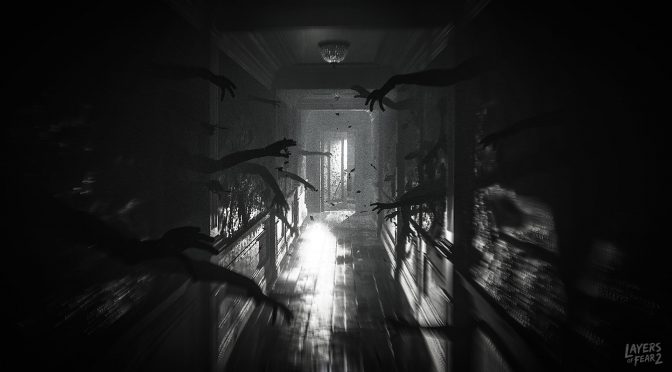 Gun Media and Bloober Team have announced that Layers of Fear 2, follow up to the psychological horror title Layers of Fear, will be released on May 28th. In order to celebrate this announcement, the publisher released a new set of screenshots and revealed the game’s official PC system requirements.

Layers of Fear 2 is a first-person psychological horror game with an emphasis on exploration and story. Players control a Hollywood actor who heeds the call of an enigmatic director to take on the lead role in a film shot aboard an ocean liner. 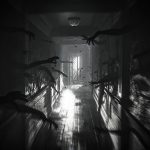 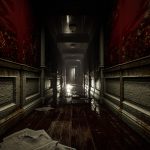 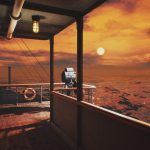 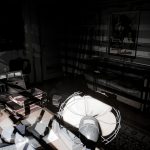 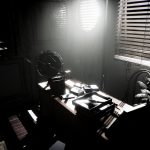 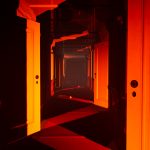