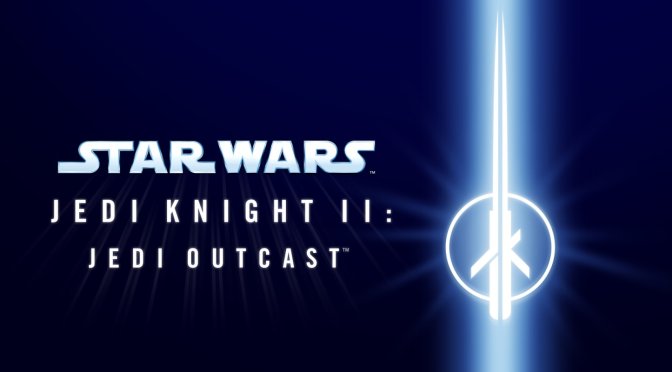 Modder ‘Kuzja80’ has released a must-have HD Texture Pack/remastered mod for Star Wars Jedi Knight II: Jedi Outcast. This project is 5.5GB in size, overhauls all of the game’s textures, and brings a number of tweaks and enhancements.

Going into more details, Star Wars Jedi Knight II: Jedi Outcast Remastered upscales all of the game’s textures. The modder has used AI techniques in order to upscale all textures to 4K. As such, these new textures retain the same art style with the original/vanilla ones.

Moreover, this mod fixes the game’s shadows maps, restores EAX, restores dismemberment for all enemies, and adds support for HD/4K resolutions. Not only that, but it allows you to change the game’s FOV.

Star Wars Jedi Knight II: Jedi Outcast Remastered comes with its own launcher, so you should use it otherwise you’ll have compatibility issues. Additionally, and due to some tech issues, dismemberment and cheats work “after the second game launch or loading save.”

Now in case you are wondering, Kuzja80 is the same person that was behind the Call of Duty 2 Remastered Mod we shared earlier this week.

You can download Star Wars Jedi Knight II: Jedi Outcast Remastered from here. Below you can also find some screenshots from it. 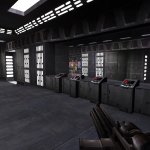 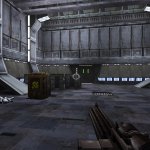 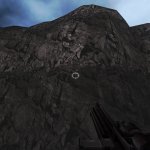 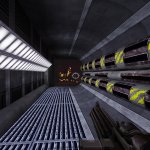 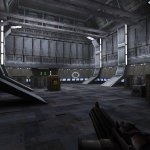 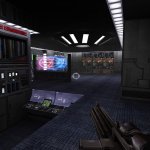