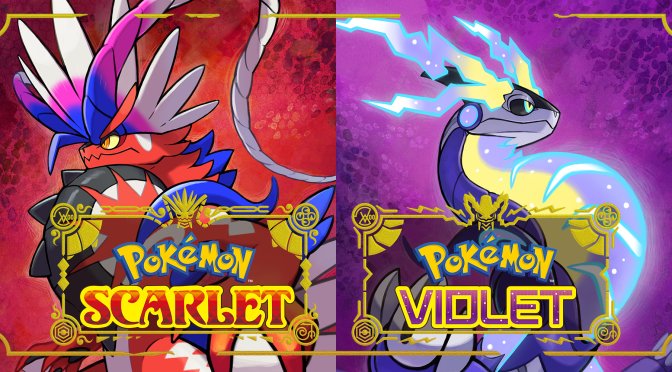 Pokemon Scarlet and Violet released earlier this month on Nintendo Switch, and was playable on PC via emulators on launch day. Not only that, but the game ran better on PC when it came out, and PC gamers can now also enjoy it with 60fps.

Although the game is by default locked at 30fps, Nintendo Switch cannot offer a constant 30fps experience. According to numerous reports, there are major and numerous drops below that framerate target. On the PC, however, gamers can play it with constant 30fps.

Modder ‘theboy181’ is currently working on a 60fps mod for the game. In order to showcase their progress, theboy181 shared the following videos. And, as we can see, Pokemon Scarlet and Violet can now look silky smooth on PC.

Now while this mod is still under development, there is another 60fps mod that you can download. Do note though that you’ll need a really powerful CPU in order to run the game at 60fps.

You can download this first 60fps mod for Pokemon Scarlet and Violet from here. In order to enable it, you’ll have to follow this guide: