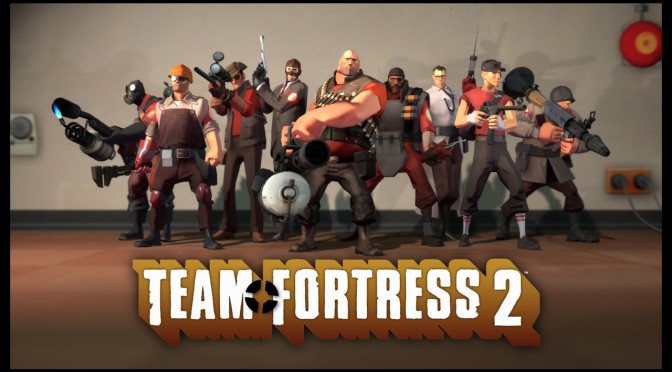 A team of modders is currently working on a port of Team Fortress 2 to Source 2 Engine. As the team noted, its ultimate goal is to remake, improve, iterate, and create a new Team Fortress experience on Source 2 engine using s&box.

“This project is a huge undertaking, we would have to consider all nitpicks of TF2 gameplay, try to rebuild every single mechanic to feel similar to the base game, but with enough dedication, I believe that we can do it!”

Now this mod is still in a really early development stage. As such, do not expect to be playing it anytime soon. Still, and since Valve is “pro-modding“, it won’t be issuing any C&D letter to the team. After all, Valve has endorsed both Black Mesa and the upcoming Half Life 2 Remastered Collection.

Team Fortress 2 in Source 2 Engine will have the exact same assets with the original version. However, and thanks to Source 2 Engine, it will take advantage of some new technologies. For instance, it will be using Physically Based Rendering.

“In Source 2, Valve made tools to automatically import and convert Source 1 assets into Source 2, like maps, materials, models, and particles. These tools really help us out since we don’t have to manually import everything. However, these tools aren’t perfect and not really made for s&box: a lot of assets need to be fixed manually.

Source 2 uses PBR instead of Phong Shading. So, I’ve been fixing many of the materials so it would look great in Source 2.”

Below you can also find the first videos from this Team Fortress 2 Port in Source 2 Engine.