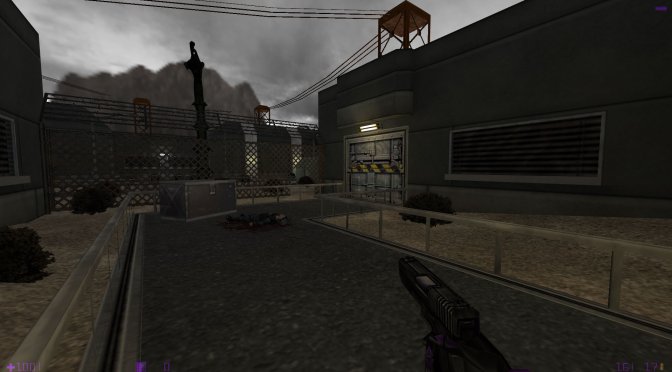 Here is the plot/story of Half-Life: Delta.

“The protagonist Nick Farell, technical engineer complex “Delta Base”, whose duties include maintenance of generators. Unfortunately, the protagonist was in the wrong place at the wrong time, as an experiment at the Black Mesa Research Facility resulted in a resonance cascade that teleported extraterrestrial beings from the world of Xen to Earth.”

Now since this is a Half-Life TC mod, it will not “wow” you with its graphics. Still, I’m pretty sure that a lot of Half-Life fans will find it interesting. Though it’s not up to the level of Black Mesa, it’s definitely better than your “average-Joe” mods.

You can download Half-Life: Delta from here. Below you can also find its latest trailer.