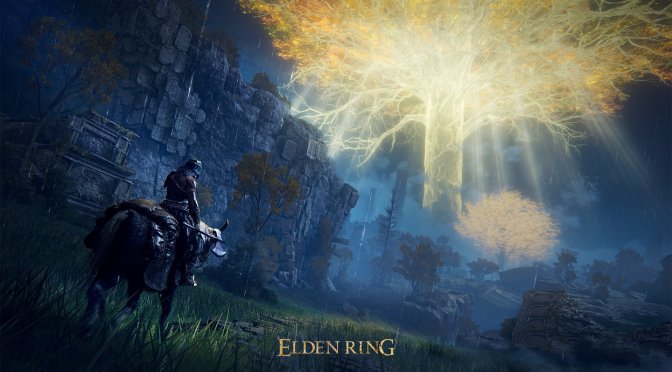 Modder ‘DevourerPi’ has released a new mod for Elden Ring that attempts to fix the game’s stuttering issues. This mod basically resets CPU affinity each and every time you run it, and is based on a solution discovered by YouTube’s ‘thsea4021’.

Now as I’ve said numerous times, I never experienced any stuttering issues in Elden Ring. And the reason why I haven’t experienced such issues is because the Intel Core i9 9900K only has performance-cores.

As ‘thsea4021’ claimed in an update, disabling the e-cores on the latest Intel CPUs can completely eliminate the stuttering issues. Thus, and if you don’t have the e-cores enabled, you won’t need this mod. Similarly, you won’t experience any stutters if your CPU only has performance-cores. In other words, older Intel CPUs and all AMD CPUs do not suffer from this issue.

But anyway, if you don’t want to disable the e-cores, you can download the mod from here!