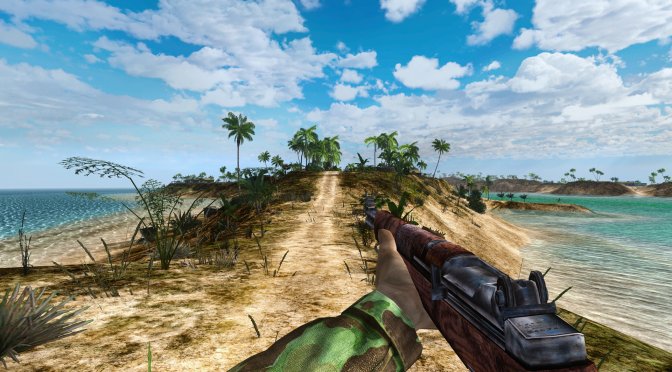 Now here is something that passed under my radar. Earlier this year, modder ‘ScureHD’ released a new version of the High-Definition Remaster Graphics Overhaul Mod for Battlefield 1942.

Its latest version increases view and render distance, as well as LOD quality. Moreover, it packs some new models and objects on most maps.

In order to showcase the graphical boost that this mod brings to the table, YouTube’s ‘Graphics Mods ScureHD’ shared the following comparison video. As you can clearly see, this mod does wonders to the game’s graphics.

You can download this High-Definition Remaster Mod for Battlefield 1942 from here.