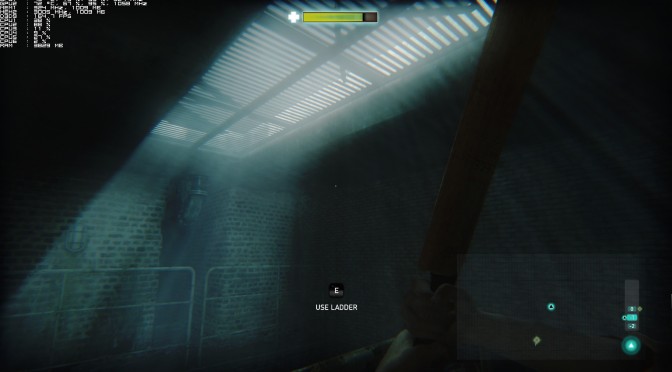 ZOMBI – known as ZombiU for WiiU – has just been released on the PC and Ubisoft has provided us with a review code. Therefore, below you can read our First Impressions of it, accompanied by a video showing the game’s first 15 minutes.

Contrary to most other zombie games, ZOMBI is a linear story-driven game that puts players in the shoes of a human survivor in the middle of a terrifying plague that has infected modern-day London and turned everyone into flesh-eating zombies.

The first thing that PC gamers will notice with ZOMBI is its underwhelming visuals and its lack of graphics options. PC gamers can only enable/disable the crosshair, adjust the FOV, tweak their brightness, select a resolution, and choose whether they will enable fullscreen, vsync and subtitles. And that’s it. No graphics options for textures or special effects. Nothing. Nada. Zero. 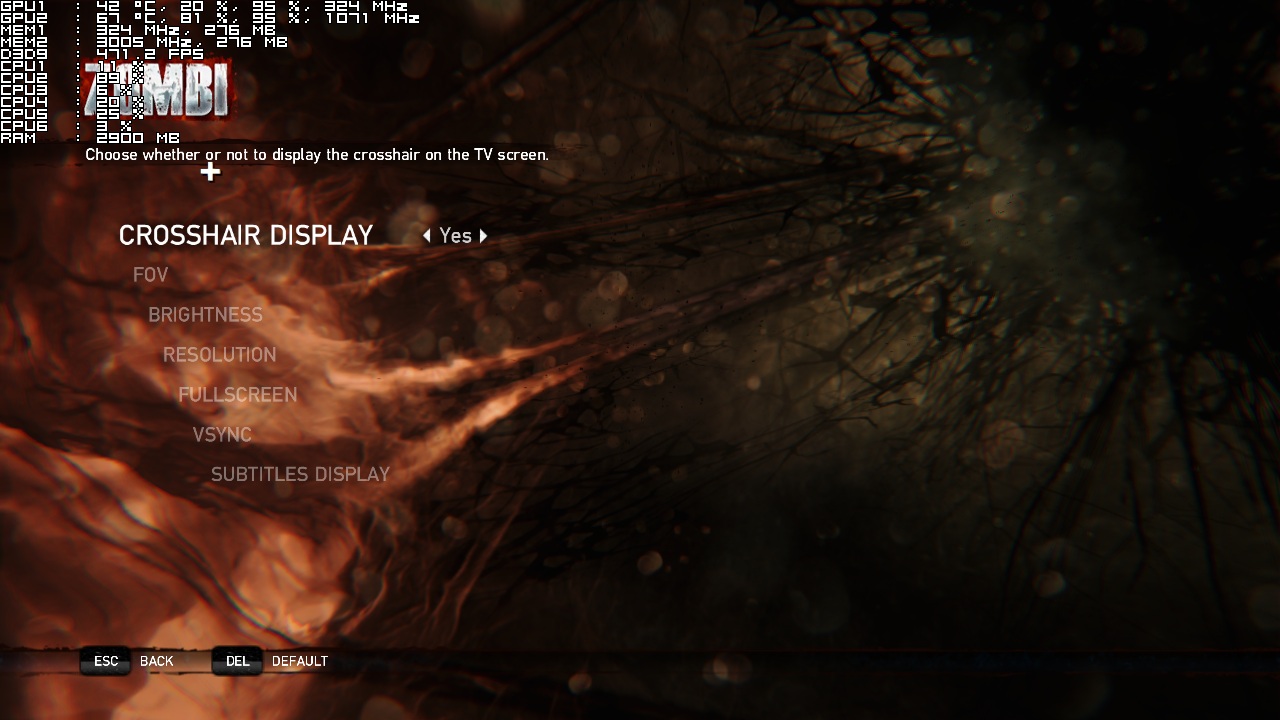 Thankfully, ZOMBI runs amazingly well even on dated PC configurations. Since NVIDIA has not added any SLI profile for this title, our GTX690 behaved similar to a GTX 680. And we are happy to report that a GTX680 can run this game with more than 100FPS. Not that the game has anything special to offer – graphics wise – but still this is good news for those with dated systems.

Graphics wise, ZOMBI looks mediocre and on par with most old-gen titles. Ubisoft has added Chromatic Aberration to this game and unfortunately there is no way to remove it. As a result of that, the game’s visuals are blurry as hell. This is a real bummer as Ubisoft has improved the game’s textures from the WiiU version. However, this abysmal filter completely resets those efforts, making yet another game look awful.

To Ubisoft’s credits, there are no mouse acceleration side effects. Not only that, but the game displays proper keyboard on-screen indicators, and PC gamers can remap the keyboard controls. While these are subtle touches, alongside the FOV slider, they are essential for every PC game.

Gameplay wise, ZOMBI is quite enjoyable. While this is no Dying Light, it comes with some interesting features. One of them is its permadeath mechanics. Once the player gets infected by a zombie, his character turns into one of them and he/she is immediately given a new character. Players can then hunt their previous characters down and regain their inventory items.

Ubisoft has also translated nicely all the WiiU controller to both regular gamepads and the mouse+keyboard combination. While the controls are not as cool as those of the WiiU version, it can be considered on par with what most other similar titles are currently offering.

Unfortunately, though, the game suffers from its WiiU roots. The AI of the zombies is mediocre at best, the game can get a lot of repetitive, there are no crouch or jump buttons, character movement is not as fluid as the one found in Dying Light, and there is no map button (you have to enter your inventory and the browse to the game’s map).

All in all, ZOMBI is a big disappointment when it comes to its overall presentation. The game is already looking outdated, and that awful Chromatic Aberration makes things even worse. Still – and contrary to its current-gen console counterparts – there aren’t any performance issues with it, and there is no 30fps lock. The game suffers from various design issues, but underneath this visual mess players will find a somewhat fun game.

If what you just read made you interested in ZOMBI and want to purchase it, you can do so via the following button.