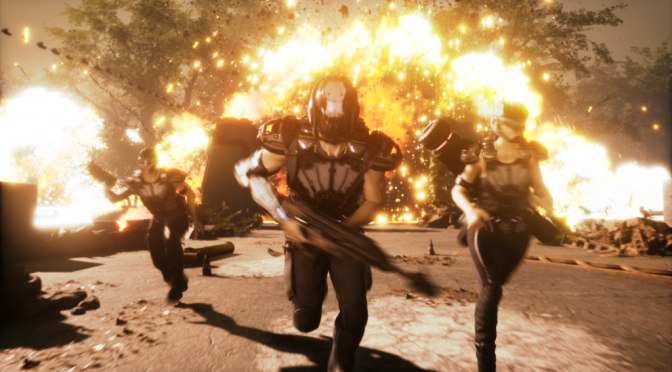 Being at Gamescom means to always see something interesting and new, from big and small developers or publishers. Stormdivers, made by Finnish developer HouseMarque, was present in Cologne with a dedicated preview / interview where the developers showed and explained the game to us. 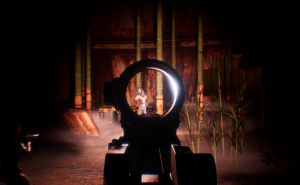 HouseMarque, in case you are not aware of, are the developers behind Resogun and Nex Machina and started by saying that their game is a new take on battle royale titles, filled with a sci-fi atmosphere. This means that players will be able to customise their characters with many futuristic power-ups similar to the ones seen in Crysis, and that’s not actually a bad thing. 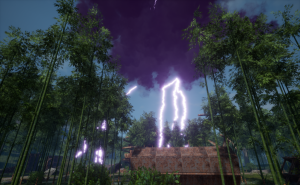 In addition players will be able to invoke particular atmospheric/weather conditions (like thunderstrorms, firestorms, rain or eclipses) and these can be fused together. Basically, think of something like a mix between the “Sharknado” and the “Twister” movies in a battle royale game form. 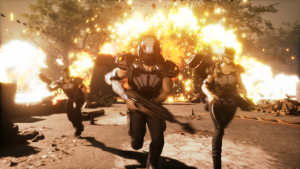 All of these will be made using the powerful Unreal Engine 4, which according to the developers will give you the best visuals needed to combat in large arenas both in PvP and PvE modes. 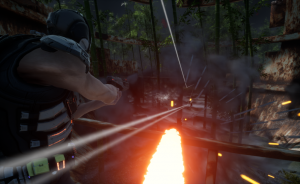 From my side, seeing that there are many additions to the typical battle royale genre, I will say that this is not your average battle royale game clone. And that’s because the game promises to have epic battles using the nature itself as an ally. Perhaps it’s time to create a new genre: Battle Imperial.  Heh, hope my claims will not cause any sh***storms.