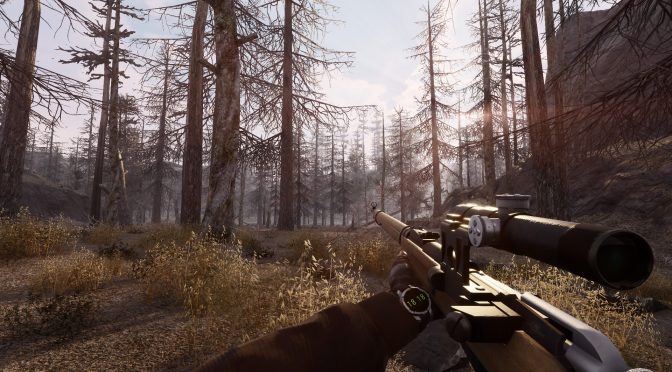 AlphaSoft has provided us with ten keys for its post apocalyptic MMORPG shooter, Will to Live Online. Like most giveaways, all you have to do is leave a “Thank You” comment below.

Will to Live Online is a MMORPG-shooter whose action takes place in a severe post-apocalyptic world. Players can explore the world, engage in fights with mutants and other survivors, join the clans in the struggle for existence and prove their right to Live.

AlphaSoft has also released a major content update for the game.

“Will to Live Online now features teleportation—players can quickly jump across the map. Radio anomalies serve as the Wormholes (but not all of them!) Some Radio anomalies remain unpredictable sources of danger. The player may collect parts of the safe route map or chart the routes by trial and error.

We added hostile NPCs to the game. They are very dangerous enemies that use the same gear and abilities as the players. These killer bots dwell in the special zones and attack the unaware travelers that stop by.

We introduce the ammo crafting system! Now the players can craft bullets. Use the recipe to cast a bullet, produce the cartridge, and obtain the ammo that deals more damage than whatever the vendors might sell.”

Best luck to everyone!

Here are the winners. Since Disqus does not show the emails any more, we strongly suggest getting in touch with us ( john2@dsogaming.com ) so we can send you the key: