A few days ago, we posted an editorial about how all those dreadful scripted events are killing the gaming experience. Seems that we should had also added all those annoying QTEs that were used heavily in God of War. These QTEs are not immersive and have no place in modern-day games as they can be easily replaced by clever, real-time, gameplay ideas. Seriously developers, we are not watching movies. We are playing games and this is definitely not the right way to create dramatic or cinematic scenes. An adventure game like Heavy Rain can get away with this. But the sequel to one of the best tactical FPS games to be filled with QTEs? Seriously now Ubisoft? Oh the horror.

First things first though, Ubisoft announced Tom Clancy’s Rainbow Six: Patriots because there was a leak and someone could possibly release the game’s target render video before it got officially announced. Therefore, Ubisoft stepped forward and went ahead in announcing it, despite the fact that its release date is so far away. 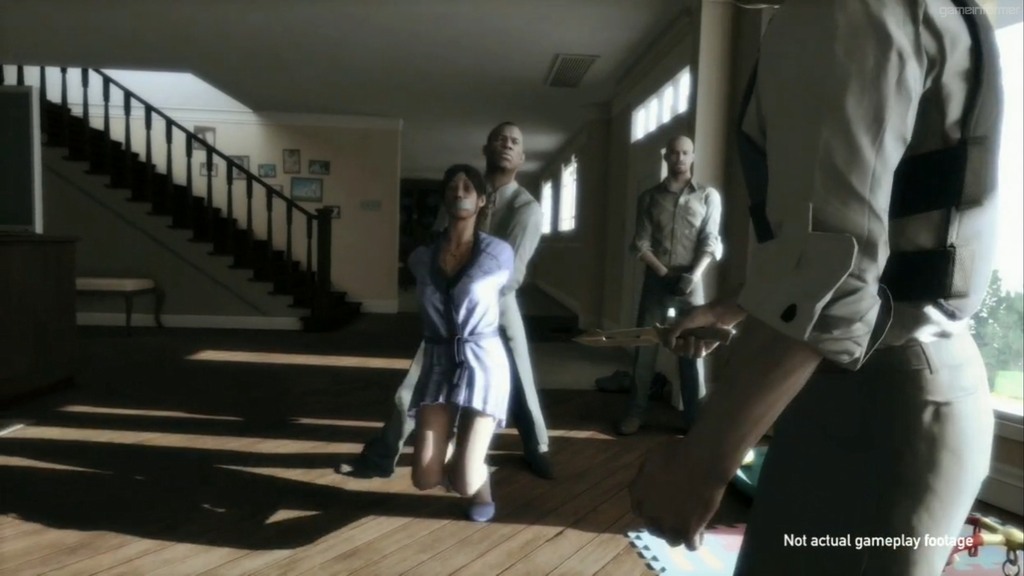 This target footage looks great visually but is so wrong in so many ways. First of all, it’s like playing Heavy Rain. These quick time events have no place in a tactical FPS game like Rainbow Six. Rainbow Six was all about plan and execute. This target footage seems more like the bastard child of Heavy Rain and a generic straight forward action-squad FPS game. This is not Rainbow Six and yeah, it’s even worse than Ghost Recon’s direction. It’s outrageous really and shows how things have changed over the course of these past years.

Not only that, but – and in order to appeal to the casual crowd – Ubisoft plans to add all those annoying ‘features’ like special vision modes, highlighted objects and enemies, regenerative health and a covering system that seems to be a must these days. But more or less, this is to be expected. After all, even Hitman: Absolution has an x-ray vision mode that has no place in a game like that. And that’s why we are really disappointed with this target footage. Because it doesn’t show anything new, anything original, anything noteworthy apart from its graphics – that won’t be the same as Rainbow Six: Patriots will be released in current generation consoles. 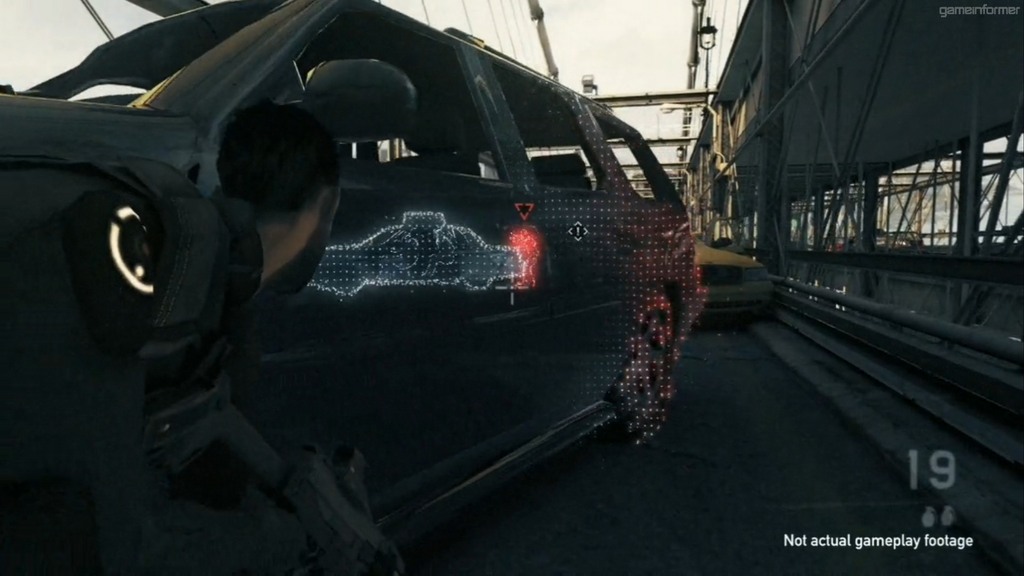 All is not lost though as Ubisoft has promised that the game will offer multiple choices and endings. A branching morality system is present in Rainbow Six: Patriots that changes the outcome of key moments in the game based on the in-the-moment decisions the player makes. The outcome of these decisions shape the path you take toward the game’s ending, with many of the levels having multiple endings. These decisions can drastically change the story and that’s the only interesting thing that is also shown in this target footage. However, we’ve seen a lot of developers claiming the very same thing, when in fact their games couldn’t offer different gameplay paths or experiences. So basically, we’ll have to wait and see. But we should still note that this is not Rainbow Six. In fact, it looks more like a new IP that is simply taking advantage of the ‘Rainbow Six name’.

The game is slated for a 2013 release and this will clearly be the game’s direction. So no, do not expect the final product to be much different than this. After the Ghost Recon series, Rainbow Six is dead. Well… to be honest… it was already dead but we were still hoping for a comeback. This however puts the nail to its coffin. Rainbow Six has evolved to something entirely different so perhaps we should get used to it. 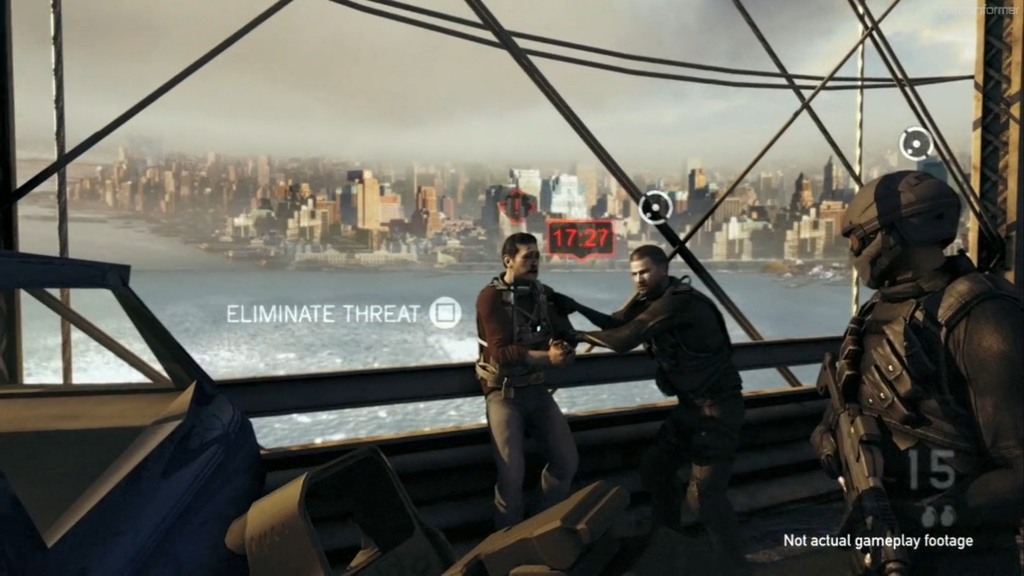