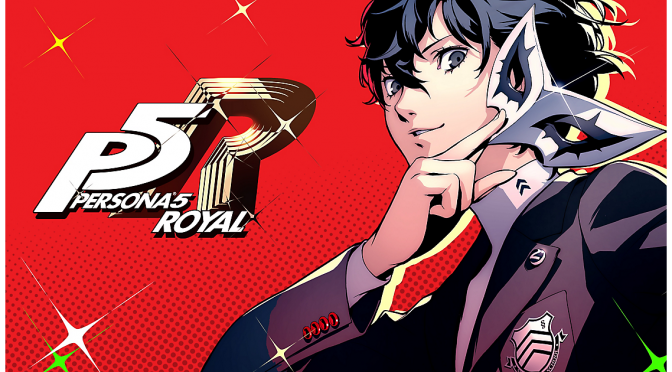 SEGA and Atlus have finally released Persona 5 Royal on PC and, from the looks of it, the PC port is currently in a pretty solid state. This game originally came out on Playstation 4 in 2019 and its PC version can run with over 60fps at native 8K/Max Settings on an NVIDIA GeForce RTX 4090.

The NVIDIA GeForce RTX 4090 had no trouble at all running the game smoothly at native 8K. Moreover, we did not experience any stutters, and the game displays proper K&M on-screen prompts. The mouse look is also great, and does not suffer from any mouse acceleration/smoothing issues.

We’ll have a more detailed PC Performance Analysis later this weekend, in which we’ll be testing numerous AMD and NVIDIA GPUs. However, and until then, know that Persona 5 Royal runs great on PC.

Enjoy the following screenshots (which were rendered at 8K)! 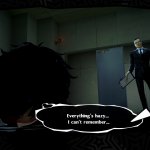 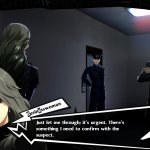 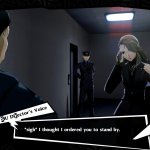 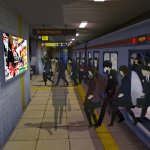 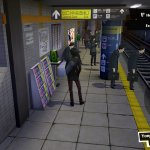 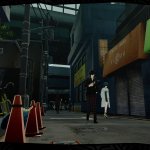 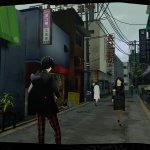 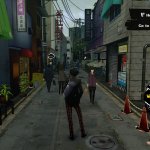 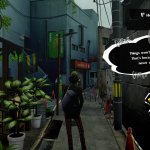 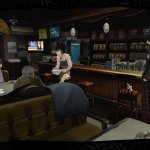 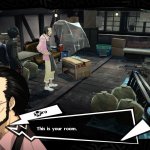 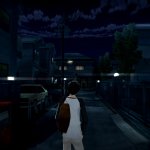 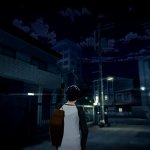 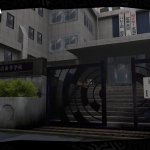 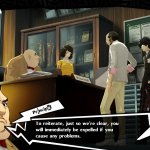 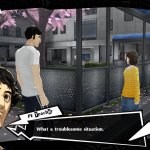 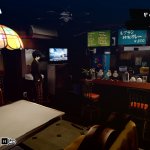 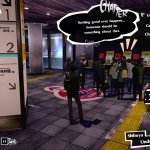 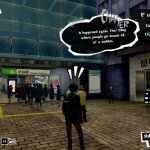