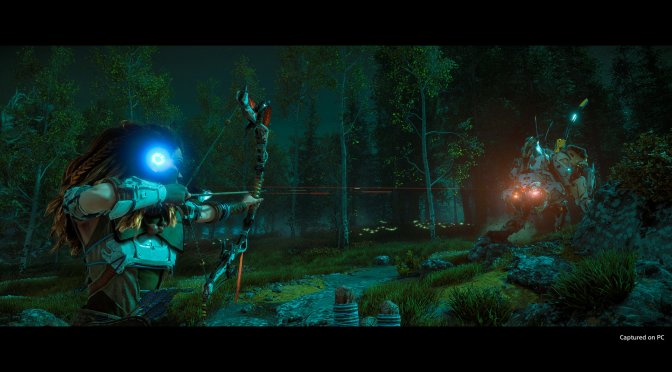 Earlier today, Guerrilla Games released the first PC patch for Horizon Zero Dawn and apparently some gamers have lost their saved games. Thankfully, your saved games are not completely gone and there is an easy way to restore them.

If you have enabled OneDrive, Horizon Zero Dawn will now save the game in the following folder.

Previously, the game was saving your files to a folder similar to this.

So basically, all you have to do is copy the “Saved Game” from the second destination and save it to the first one. And that’s it. Your saved games will be now working properly.

You can easily find these folders by heading over to OneDrive. If you can’t find them, you can simply search for “Saved Games” via the Windows Search Bar.

Those that have enabled Steam Cloud or that are not using OneDrive may not encounter this issue. For instance, our saved games were working fine on our PC system.

Bottom line is that your saved games are not lost, and can be restored by following this guideline!