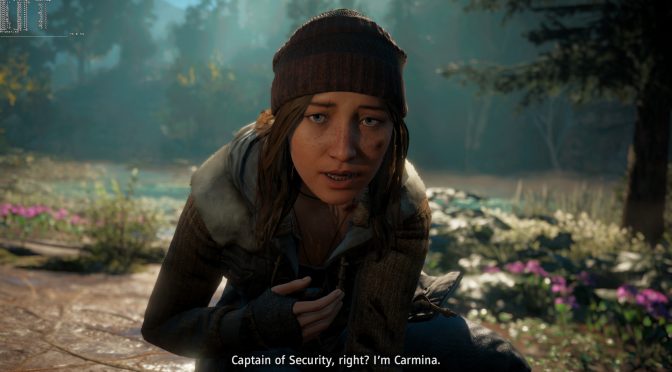 Now here is a pleasant surprise. The embargo for Far Cry New Dawn has just been lifted and we can finally share with you some 4K screenshots from it. And contrary to some other triple-A games we’ve tested lately, this latest Far Cry game can run with 60fps in 4K and on Ultra settings on the NVIDIA GeForce RTX2080Ti.

As always, we’ve included in the following screenshots MSI Afterburner in order to give you a proper idea of how the game runs in 4K on NVIDIA’s most powerful gaming graphics card.

What’s really worth noting here though is that Far Cry New Dawn looks absolutely beautiful. At first I was really worried about all “the pink” that was advertised in the game’s pre-release trailers but after actually playing it, I can safely say that this new Far Cry game is among the most beautiful games out there.

Ubisoft has used Photogrammetry and all the textures that were used are absolutely incredible. There are some really cool wind effects, the fire effects are as amazing as they were in Far Cry 5, most main characters are highly detailed and the colourful environments look stunning.

We’ll talk more about the game’s performance in our upcoming PC Performance Analysis article so stay tuned for more!