Yesterday, a lot of PC gamers got a bit worried with Dead or Alive 6’s somehow high CPU requirements. KOEI Tecmo recommended an Intel Core i7 8700 which made no sense for a fighting game, right? Well, after playing the game we can confirm that the recommended CPU requirement was an exaggeration and nothing more, though it appears that the game currently suffers from a CPU optimization issue. 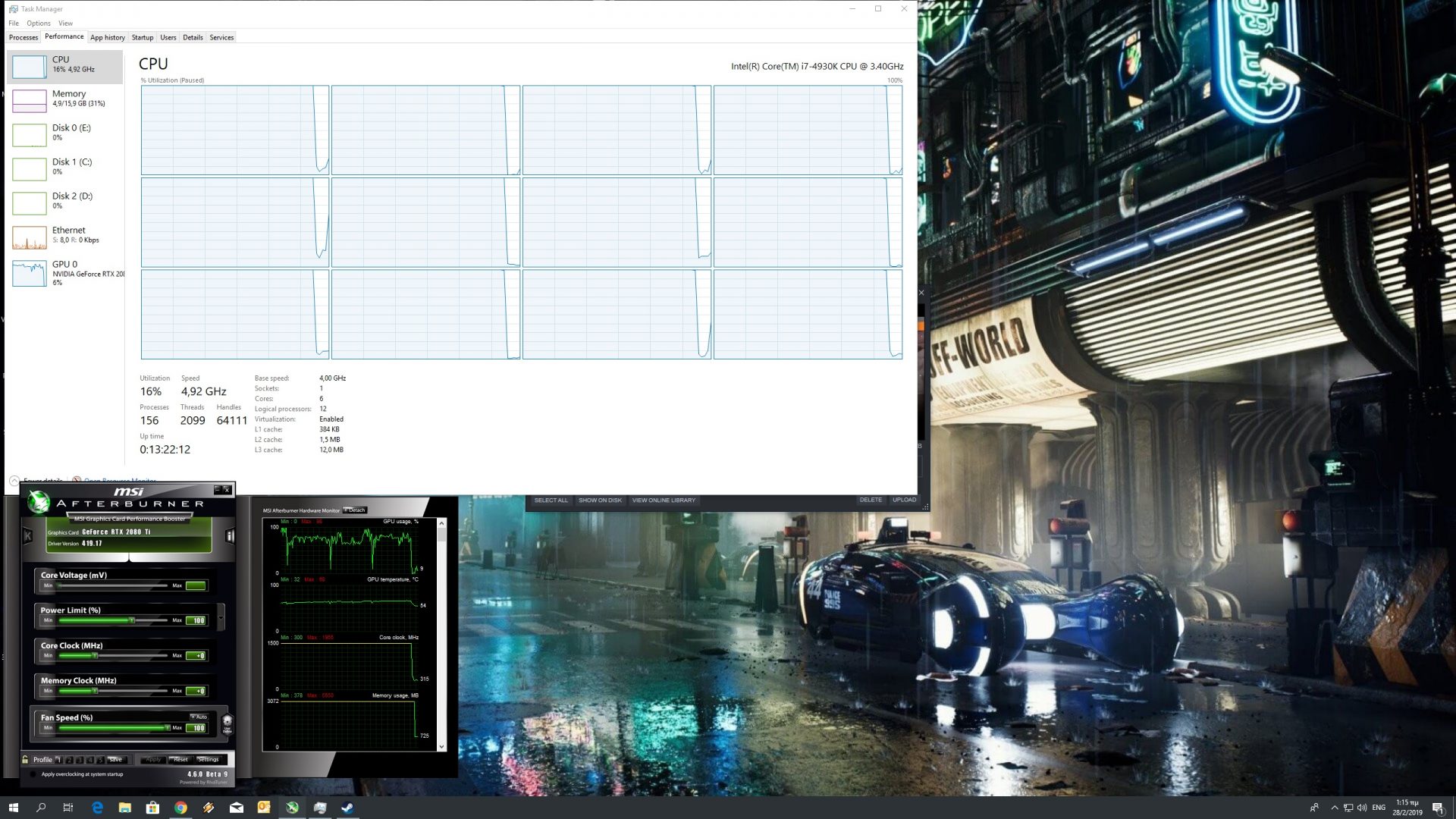 We then went ahead and simulated a dual-core CPU (with Hyper Threading enabled) and while the game still maxed out all of the available 4 CPU threads, it was still running with 60fps. So yes, if you own a somehow older CPU you should not worry about the overall performance as you will be able to run the game with 60fps. However, this 100% CPU usage may introduce overheating issues.

We’ve informed KOEI Tecmo about this so hopefully the team will release a patch that will address this issue (from the looks of it this is a bug as it makes no sense for this fighting game to be maxing out all of the available CPU threads).

Enjoy the following screenshots and stay tuned for our PC Performance Analysis!