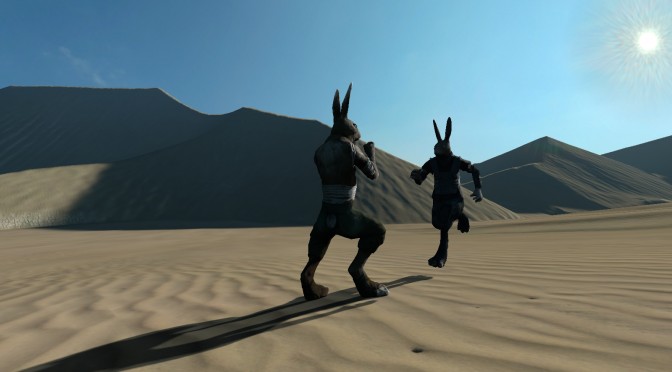 Overgrowth may be one of the few games we’ve been covering since the day we launched. And that’s because this title has a lot of potential. Wolfire Games released today a new official teaser trailer for it, hinting at its full release. Although there isn’t any ETA as of yet, Wolfire Games claimed that the game will be fully released soon (so I guess we are looking at a 2018 release? After all, it’s already available in Early Access). But anyway, enjoy the trailer after the jump!