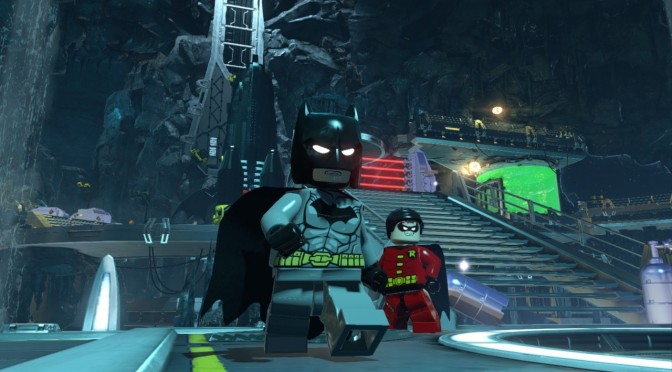 Warner Bros has released the Comic-Con trailer for LEGO Batman 3: Beyond Gotham, in which we get to see Batman and our other favorite DC Comics heroes and villains as they blast off into space in this latest part of the LEGO Batman series. Enjoy!