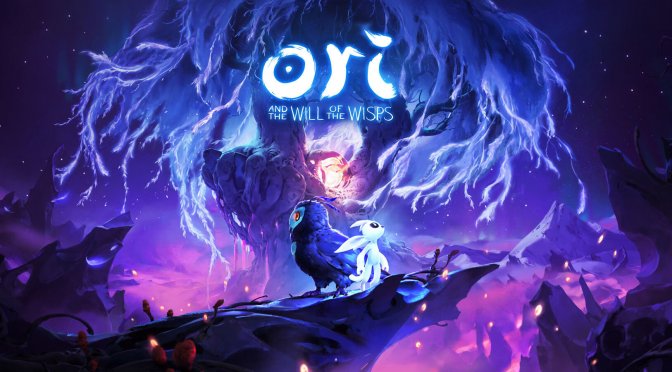 The release of Ori and the Will of the Wisps is right around the corner and Gamespot has released a video featuring exploration footage and a boss fight. So far the game looks phenomenal and outstandingly beautiful.

Ori and the Will of the Wisps is the continuation of the acclaimed title, Ori and the Blind Forest. The developers are aiming to take the challenging Metroidvania-style gameplay of the first installment and expand on it.

The sequel features new movement abilities and expanded combat, with the help of new weapons. Moon Studios is known for crafting emotional stories with delightfully animated characters, along with a heartfelt soundtrack.

In the video below you can watch some exploration, fighting and puzzle solving gameplay from Kwolok’s Hollow. Also the video is featuring a pretty cool boss fight near the end. Enjoy!

Ori And The Will Of The Wisps Boss And Exploration Gameplay