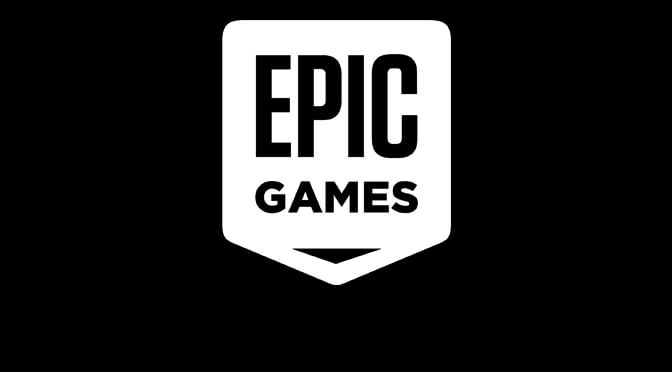 Here’s something you don’t hear every day, and no, this is not an April Fools joke. Epic Games is offering one million dollars to anyone who can prove their app, Houseparty, is the victim of a paid smear campaign. You are probably wondering what the heck is Houseparty (so did I), so let me explain.

Houseparty is a social networking service that enables group video chatting through mobile and desktop apps. When friends are online and available for chatting the user receives a notification. So it’s basically like any other video chat app.

The app first launched in 2016, and as of March 2020, Houseparty is the sixth most downloaded free app in the United States’ App store. Last month accusations began circulating that the app had been hacked. Now Epic Games is offering a one million bounty to anyone who can prove the smear campaign against its product.