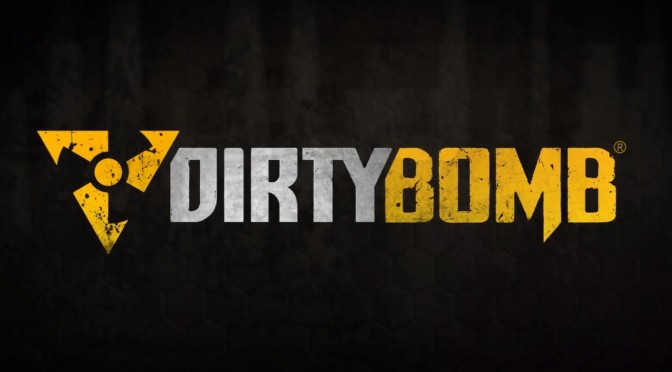 Splash Damage has released a dev diary in which the development team discusses its PC shooter heritage, and how that has influenced Dirty Bomb as a shooter designed exclusively for PC gamers. Dirty Bomb was previously renamed to Extraction. Ironically, the team has – once again – changed the game’s title back to Dirty Bomb. So yes, Dirty Bomb was Extraction which is now again Dirty Bomb. But anyway, enjoy the dev diary after the jump!