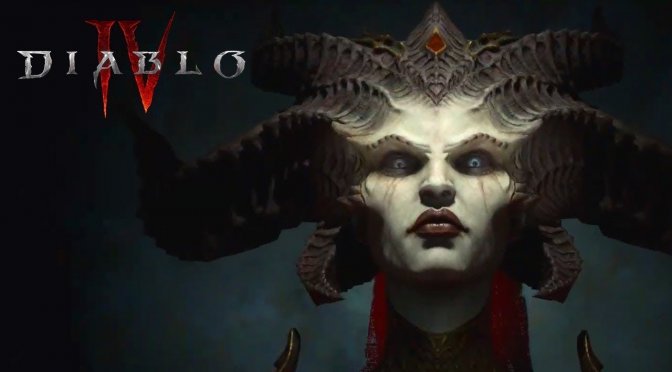 Diablo IV Game Director Luis Barriga and Art Director John Mueller have recently given an interview to Game Informer. They spoke about making a darker Diablo, which sounds like it was a unanimous decision within the studio.

They were trying to push the darker tones since Reaper of Souls and now with their new engine they get the chance to reset the canvas a little bit, giving us a dark graphic and evil Diablo.

They are trying to take all the individual strengths of each Diablo and craft a game that is embracing of what was good in previous installments. They are trying to make the world look handcrafted, like a painting, but darker.

Reaper of Souls and adventure mode were the catalyst for the studio to go open-world. Opening the game from the start and giving the players the option to do whatever they want, is something they are really excited about.

You can watch the full interview below.

Inside The Open World Of Diablo IV