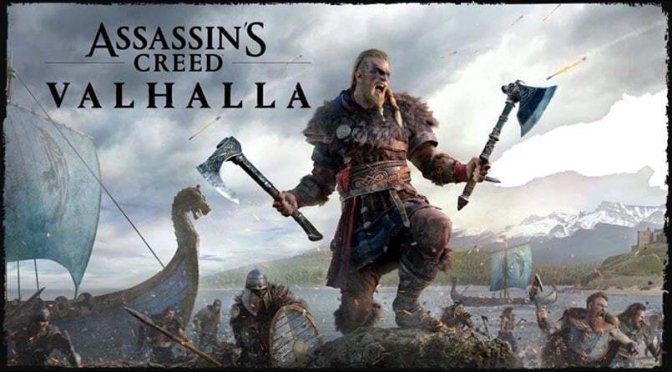 IGN recently published a guide to 9th century Britain for the upcoming Assassin’s Creed Valhalla. The game takes place in England during the Viking invasion, and it’s focused on the conquest from the perspective of the Vikings.

Eivor and his or her Viking clan have arrived on the shores of a politically unstable country. England is already at civil war between power-hungry leaders. One of these leaders is King Alfred of Wessex, who is probably the main villain of the game.

Since none of these leaders desire to share power, Eivor will have to form allegiances in order to overcome the overwhelming forces of the enemy leaders.

Much of the country’s power is held by Anglo-Saxons, who hate and fear the Norse. That means there will undoubtedly be conflict, no matter the actions of Eivor and his/her Viking Clan.

If you want to know more you can watch the guide to 9th century Britain for Assassin’s Creed Valhalla below.