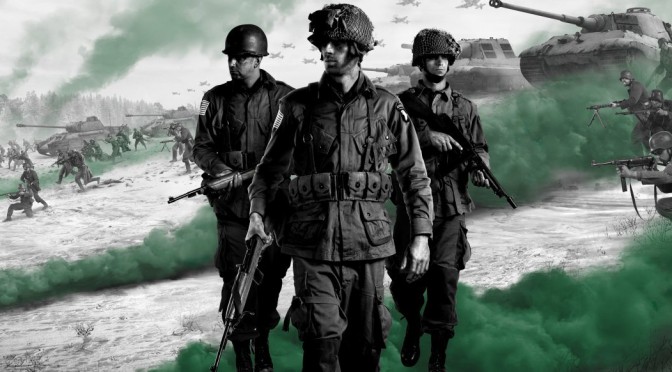 SEGA has announced that Relic Entertainment’s Company of Heroes 2: Ardennes Assault is available to purchase online and in stores today with an RRP of £29.99/$39.99/€39.99. Based around the Battle of the Bulge, which Churchill called “arguably the most important victory in American military history,” players will take on 18 all-new single player scenarios as they attempt to drive the advancing German forces out of the Ardennes region and lead their heroes on a path to glory. END_OF_DOCUMENT_TOKEN_TO_BE_REPLACED