I have never been so frustrated with a game while also so driven to finish it. XCOM 2 even at its easiest difficulty is absolutely brutal and only the most diligent of commanders will be able to make it through the entire game without losing any of your troops and even then it is unlikely. In my 35 hours of gameplay I only lost 3 of my own, and they were not rookies either. 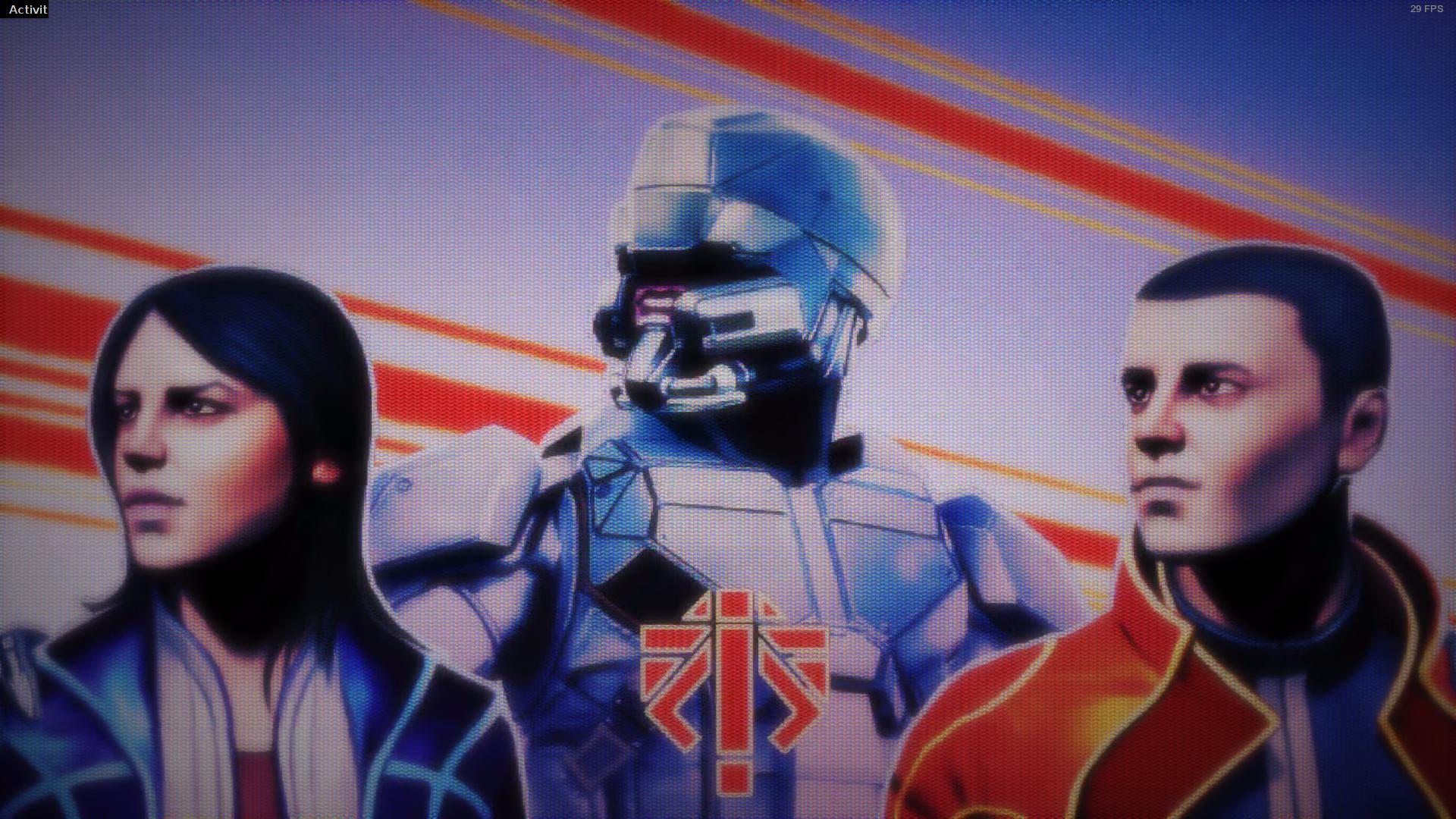 The world has been taken over by the Advent, the result of alien occupation on Earth, but instead of wiping out the entire human race Advent looks to assimilate with the human race. As a reward for cooperating with the aliens the human race was rewarded with advanced technology, gene therapy, and alien/human hybrids. The XCOM is not what it used to be, a once heavily funded and advanced special operations unit is now no more than a ragtag group of revolutionaries operating using guerilla tactics in order to combat the alien menace. You assume the role of the commander once again to unite the revolutionaies across the globe and take on the Advent. 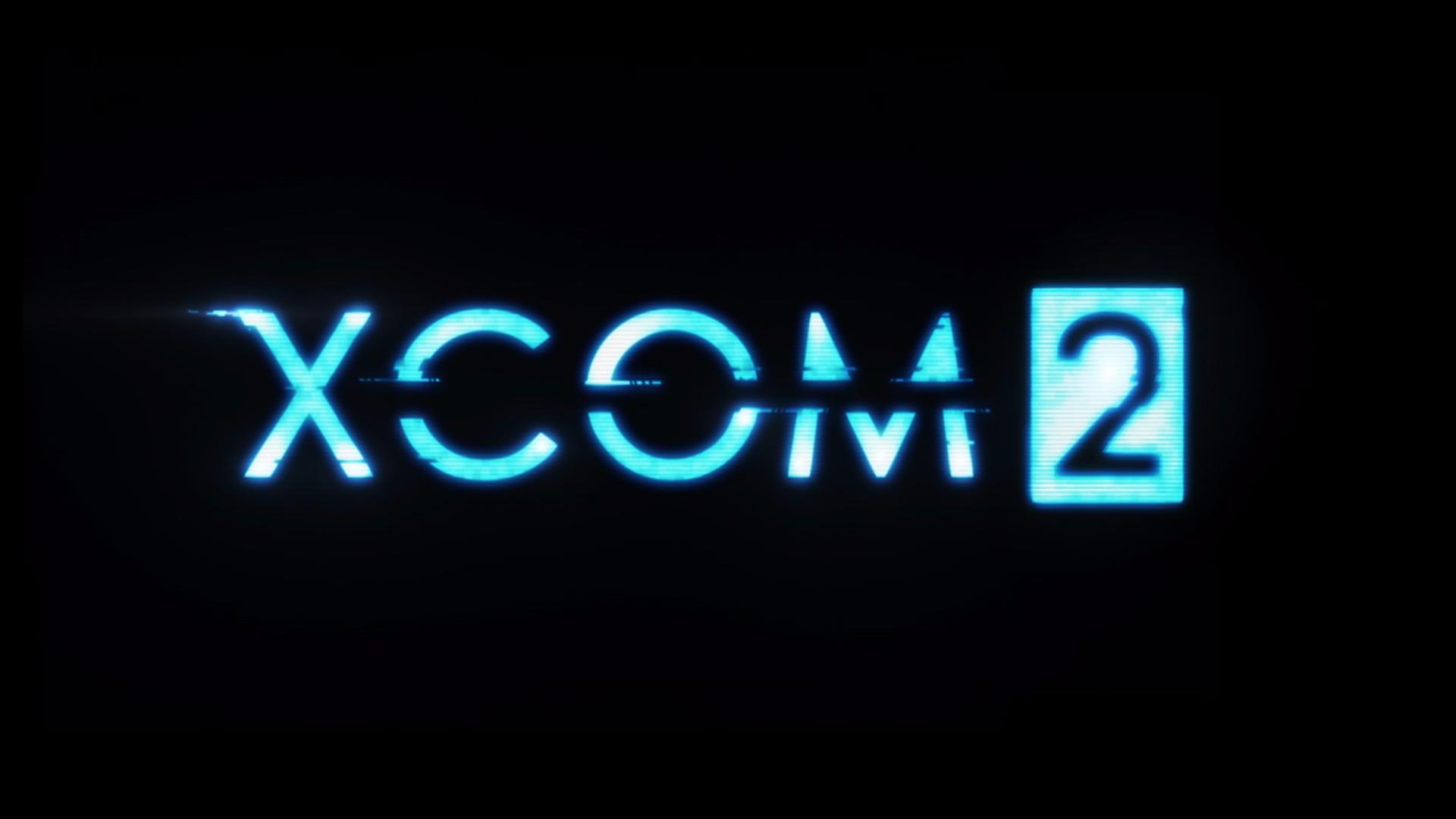 IF you played XCOM: Enemy Unknown then gameplay wise you have played XCOM 2 although the formula is a lot more refined and several more abilities have been addded in to the game. For those of you that haven’t XCOM 2 like its predecessors remains on the top of my list for turn based strategy games, well XCOM is more of a squad based strategy game. There are a lot of variables in XCOM 2 that come in to play when it comes to landing that shot: Distance, Altitude, Skill, Cover, and even a little luck. XCOM is well known for being incredibly punishing to the point of being a bit unbalanced at times I have missed waaaaay too many 98% accuracy shots for it to be statistically probable, this can be infuriating, but if the success or failure of a mission relys on one shot then you probable aren’t the best of commanders.sorry 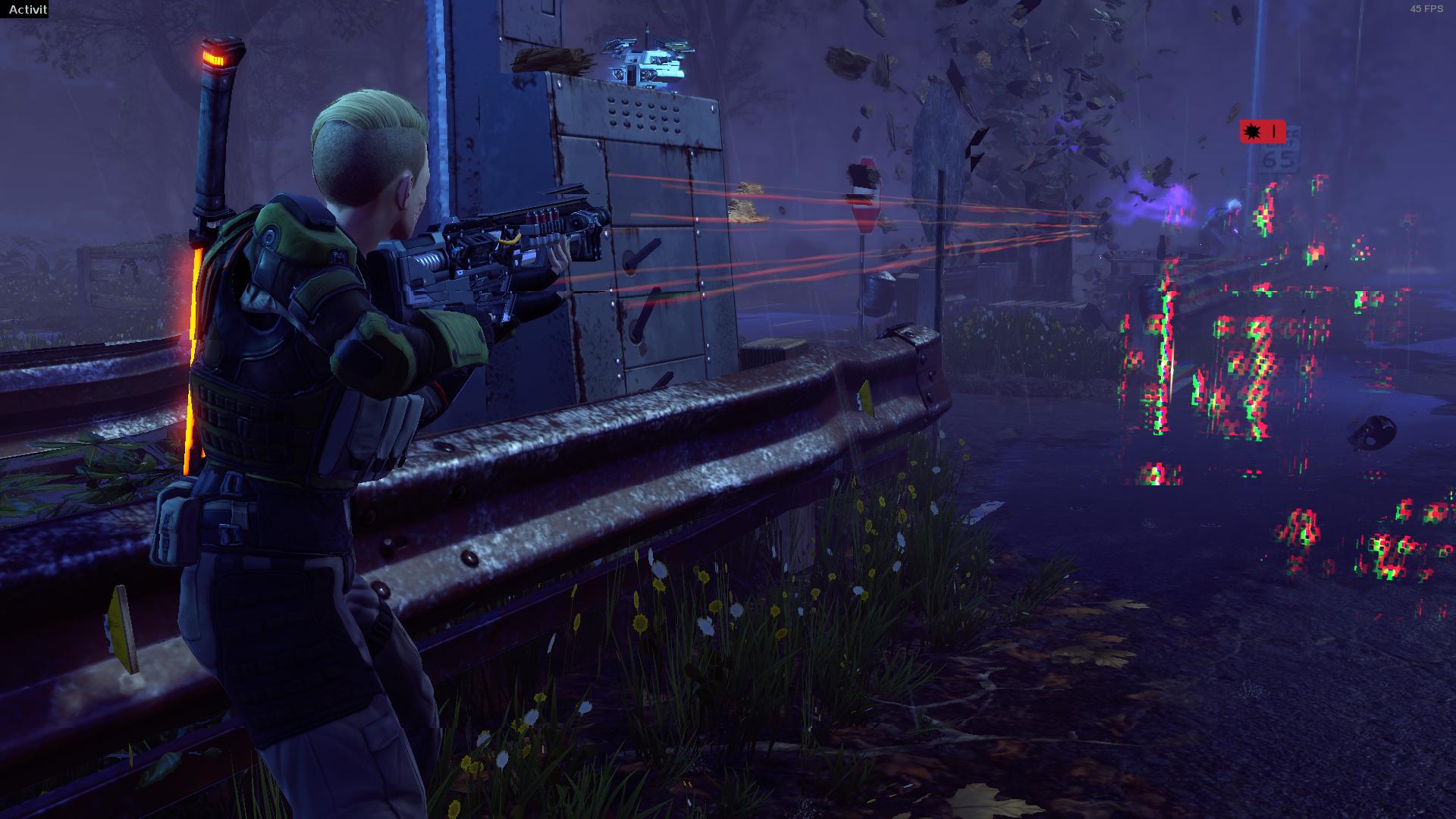 The sound design for XCOM 2 is supurb, the music is always fitting to the current situation or lack there of. There is also a lot of ambient noise that contributes to the overal atmosphere of XCOM 2. While not a who lot of atmosphere is expected of a game of this type, but I truly feel like the developers behind XCOM 2 hit the nail on the head with this one. Now I wouldn’t nescessarily go out and buy the soundtrack for this game because nothing about its soundtrack leaves a lasting impression on me like other titles and/or series, but it is still great. 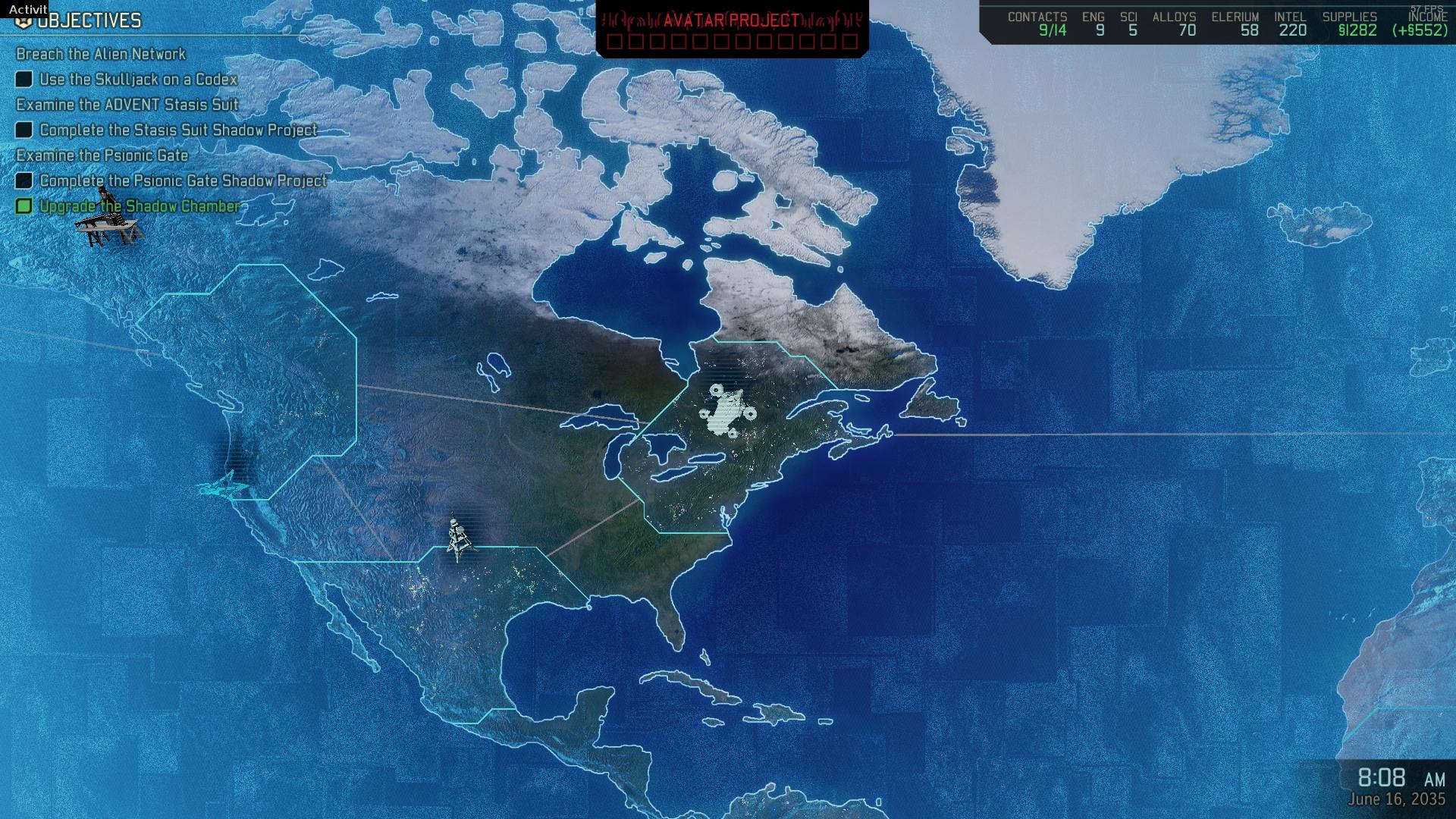 XCOM 2 is strong in every department in my book touching on every single thing I could ask for in a sequel to an already impressive game. UNFORTUNATELY performance is pretty bad on both the Windows and Linux versions of XCOM 2.

At Medium settings I averaged about 60FPS but with it jumping up to 80 FPS. This would be great if the game looked better than it did, but the game does not look amazing in relation to how well it runs. At maximum settings my system averaged 20 FPS with framerates as low as 3FPS, absolutely terrible. For those of you running on mid to lower rage cards you are probable going to have a bad time. 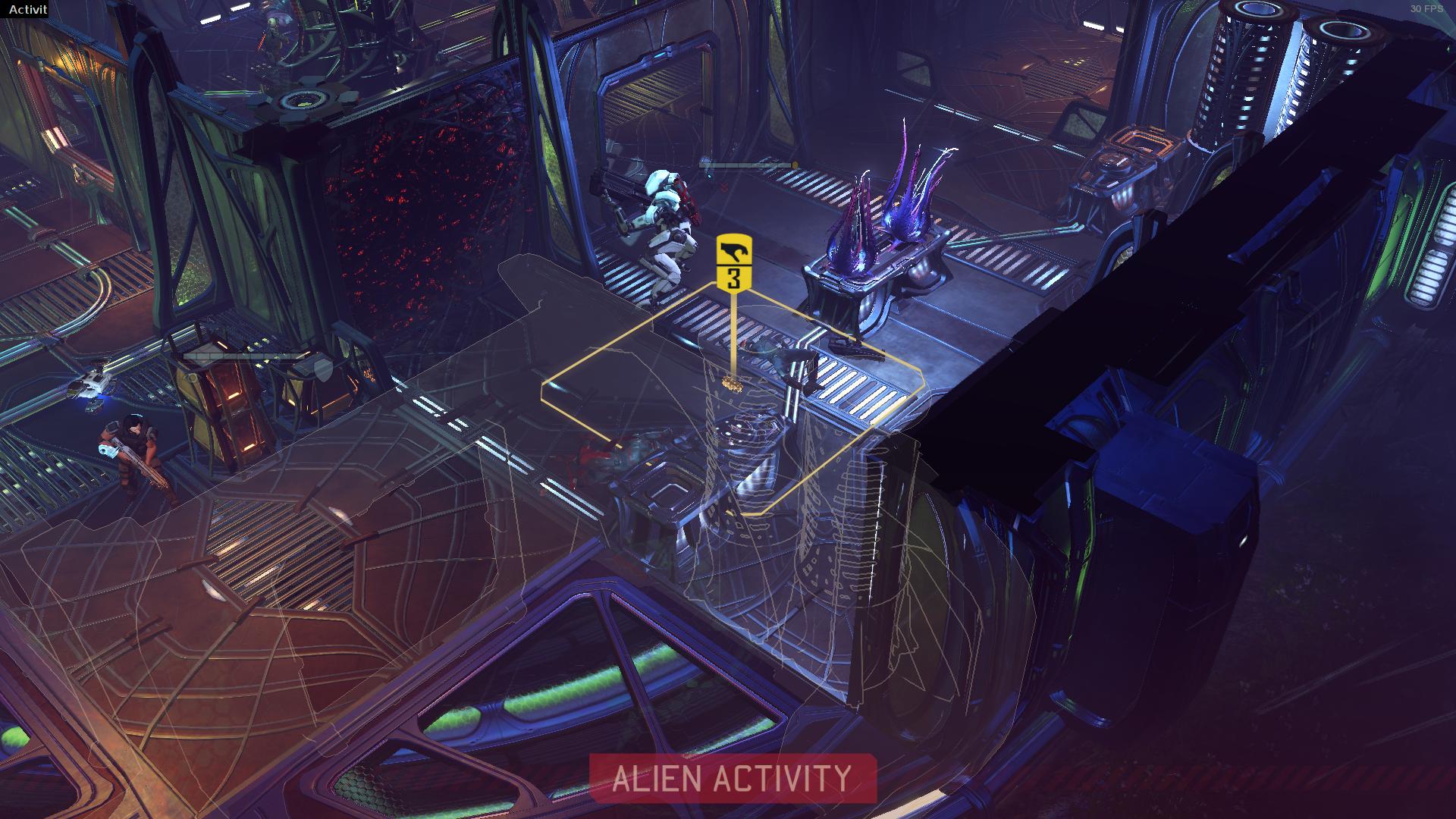 XCOM 2 in its previous releases has never been the pinnacle of high fidelity graphics, but it still pretty good. I am surprised however that the developers chose to use Unreal Engine 3 as opposed to 4. This combined with the average graphics gives me the impression that while XCOM 2 is a PC exclusive at launch that it has a planned console release in its future, but is that really all that surprising considering the first game did fairly well on consoles. 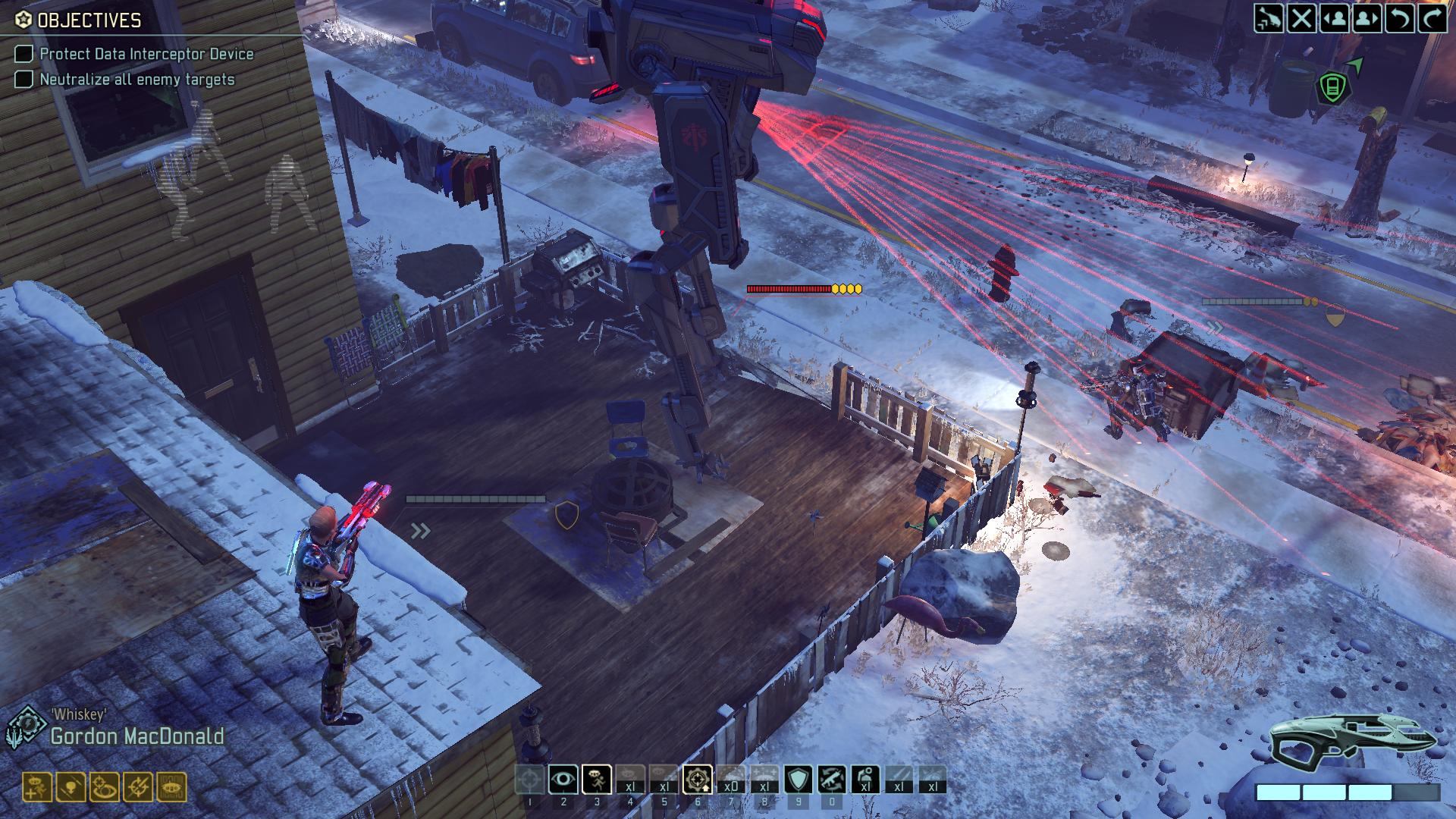 While XCOM 2 probable won’t make my game of the year I really enjoyed playing it and it offers a lot of replay value as I plan to play through the game all over again. XCOM 2 is also one of the few games to come out with day one mod support which bodes very well for this title as far as replayability is concerned. The only major blackmark for this game has to be its performance which is pretty bad at times and detracts from the entire experience. So as far as recommendations go I find it hard to recommend for that reason unless you have a fairly powerful setup like an R9 290 or a GTX 970. Otherwise you may want to give XCOM2 a pass… for now. In the future when the developers work out the bugs and optimize the game then I would HIGHLY recommend it.

I hope you enjoyed this review everyone, because I definitely enjoyed writing it. Feel free to leave me a comment below and tell me what you think.