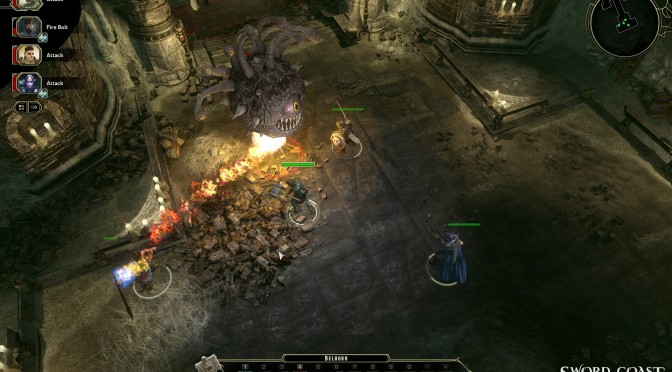 Strap in everyone, this is a long one.

Sword Coast Legend is a Action-RPG developed by n-space in collaboration with Digital Extremes set in the Dungeons and Dragons universe. Although this is no Baldurs gate or even a Neverwinter Nights. Sword Coast Legends has some pretty big shoes to fill in the eyes of fans of the Dungeons and Dragons fans, and it does fill them… like a toddler in the shoes of Shaquille O’Neal.

Now that isn’t to say Sword Coast Legends is a terrible game it just doesn’t quite measure up to some of the titles before it. Sword Coast Legends is not a Dungeons and Dragons game in the traditional sense, more like a less appealing Diablo clone, but that might be a little easier to understand if I break it down: 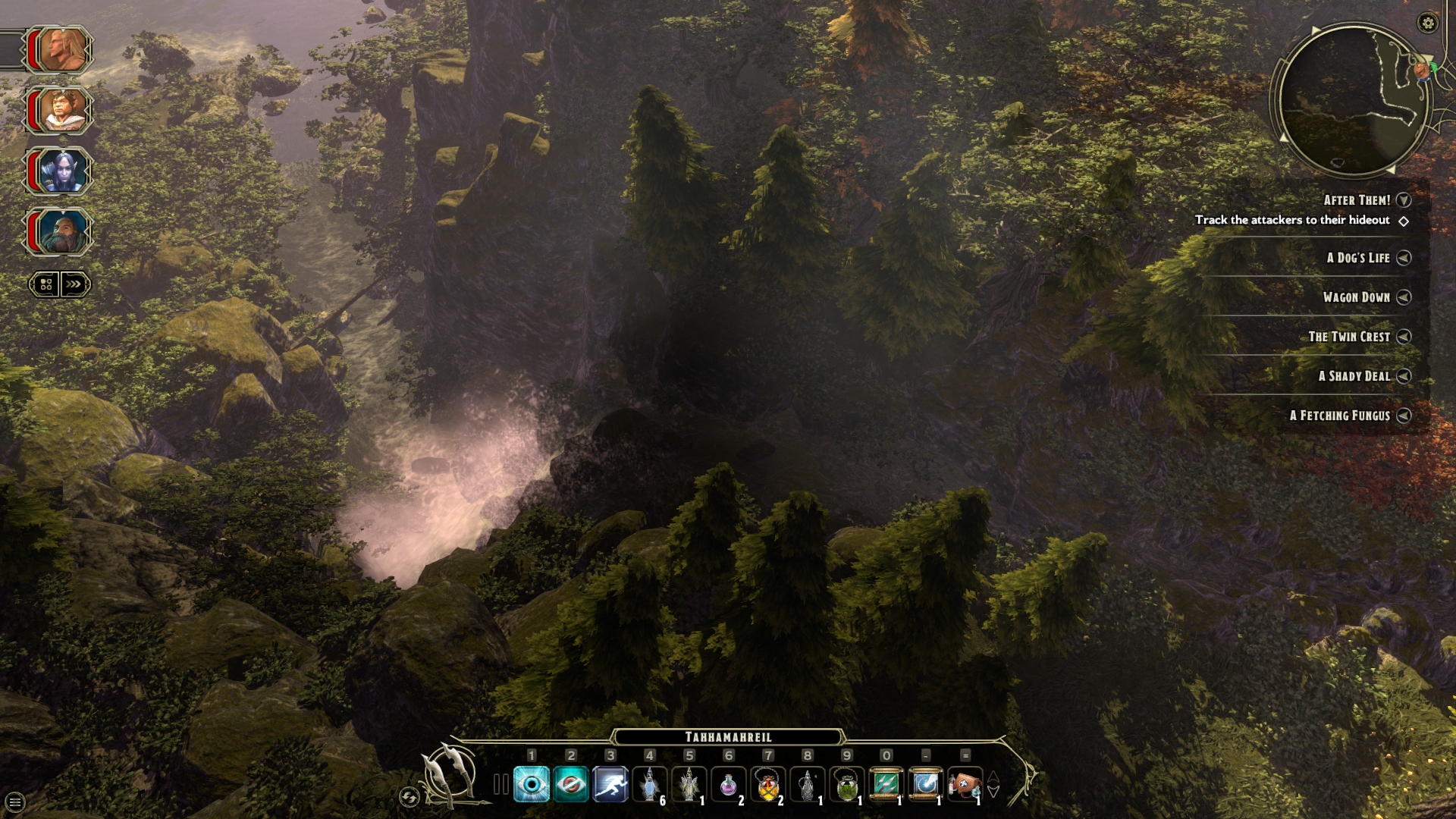 Gamemodes: Sword Coast Legends has 4 different ways you can play the game. 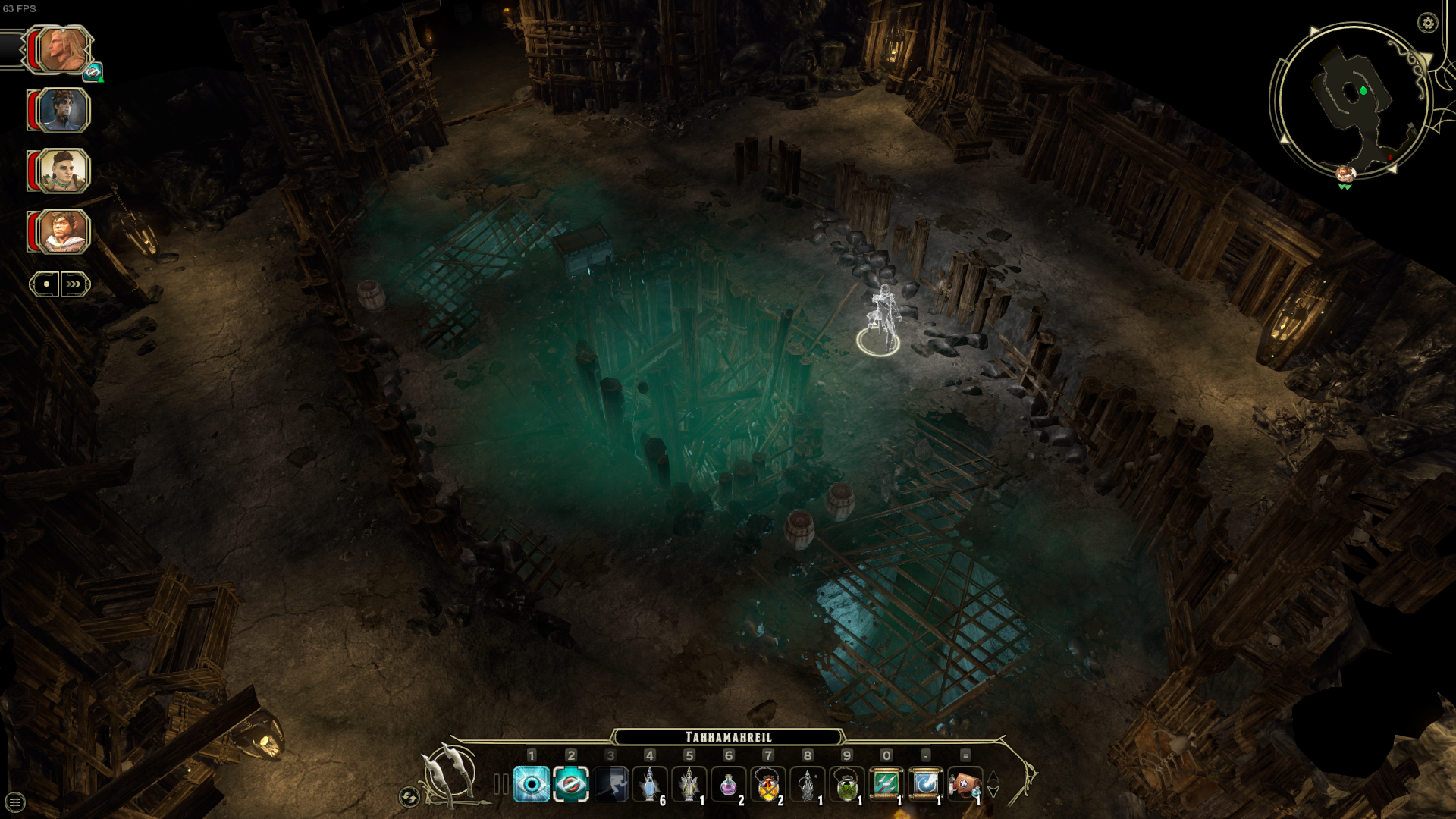 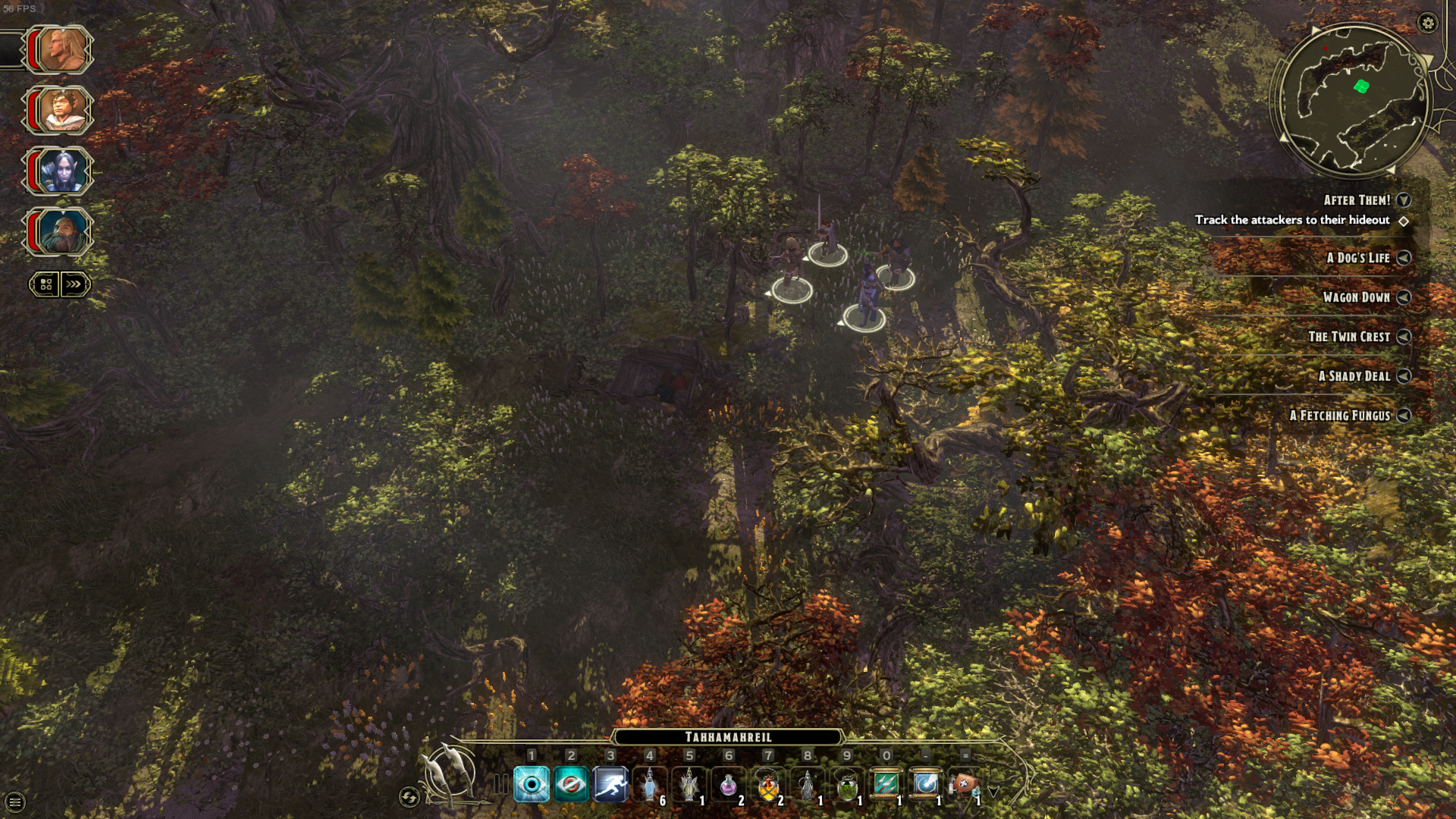 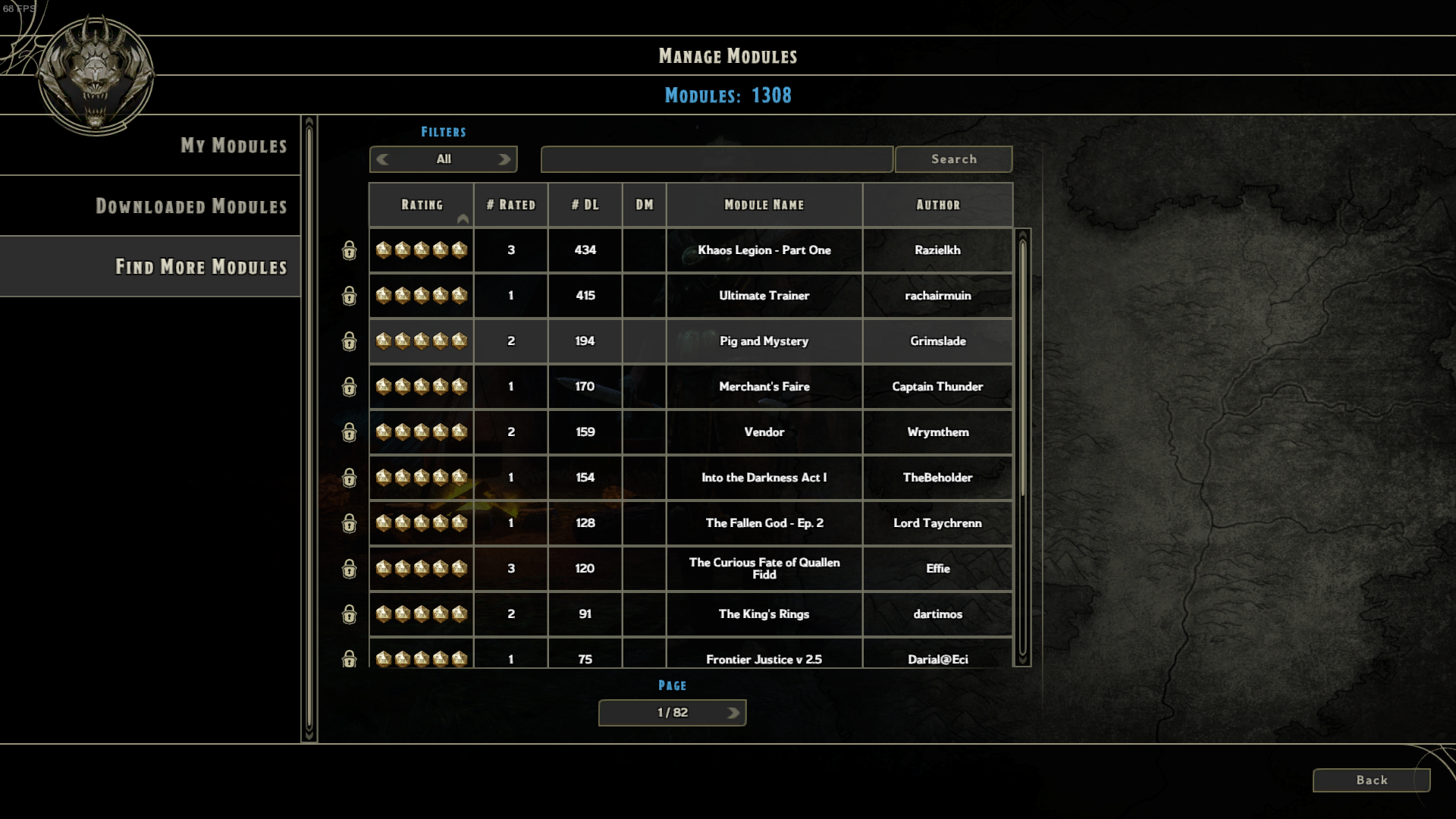 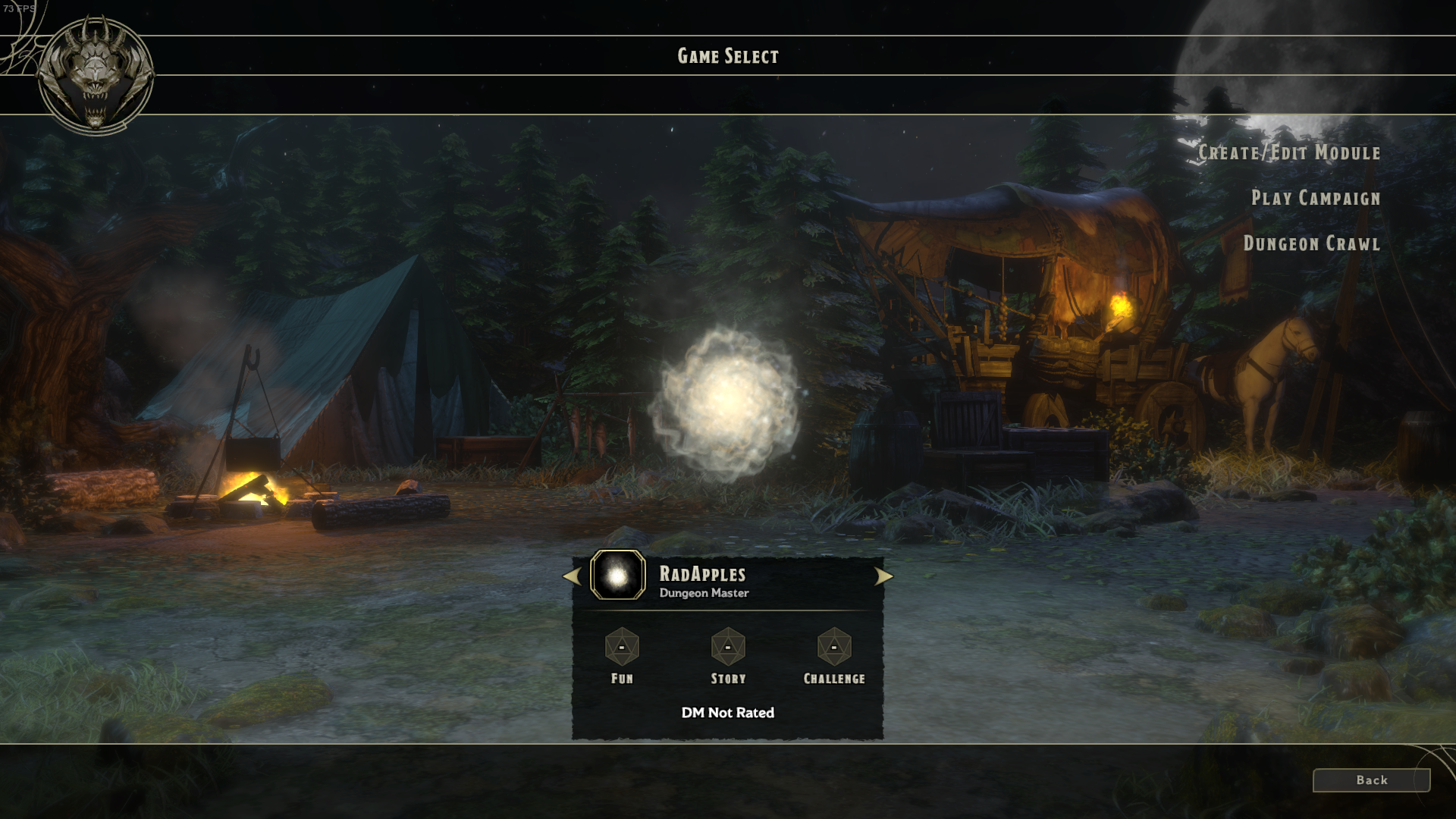 Soundtrack: Sword Coast Legends, while it does let down a bit in other departments it definitely does not disappoint when it comes to the score. The background tracks are very reminiscent of those found in the Lord of The Rings films (and the Hobbit). The music definitely enhances the game as opposed to just blending in with the rest of the background sounds and effects.

Gameplay – This part for me was the most frustrating. Although the camera is easy to control, controlling the player and attacking couldn’t be more frustrating. When in other dungeon crawlers you can simply click your mouse and hold it to move your character, in Sword Coast Legends you have to click EVERY TIME YOU WANT TO MOVE. Even this wouldn’t be so bad if your character didn’t give you a vocal cue every time you clicked. My girlfriend has complained that I keep muttering, “Right away, at once, by your leave, of course, as you wish” in my sleep. I guess she now knows what my mother must have felt like when my father would mutter, “Awaiting Orders, Acknowledged” in HIS sleep after a Command and Conquer binge. Although fortunately after roughly 10 hours of playtime I discovered that there is in fact a volume bar for just this type of audio. I guess the developers themselves anticipated this annoyance.

All of that aside lets talk about one of the most important elements in a dungeon crawler – Loot. Loot is absolutely useless aside from some of it being worth a lot of gold, but the only thing worth buying with that gold are potions to heal yourself with, but I’m betting you are going to die of boredom long before your character runs out of health, well unless you are the Rogue, then you are going to be dying a lot until you reach about level 5.

Although half of the classes are completely useless on their own Sword Coast Legends does offer a remedy, it allows you to play with pretty decent AI that they player can also take control of all allocate skills for. This definitely helps for those of you who are control freaks and like to control every element of your party, but is still friendly towards people who take a more casual approach. 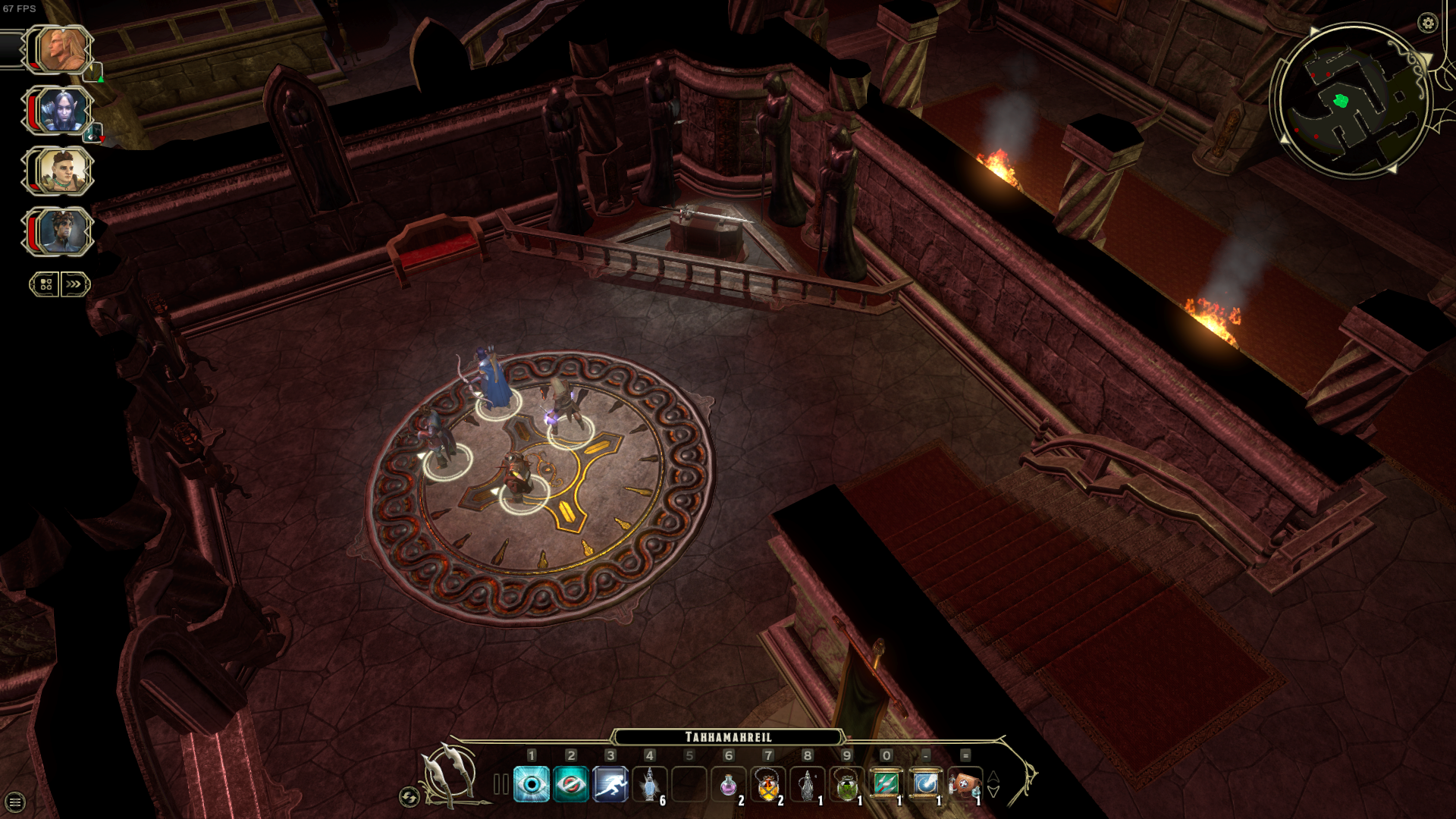 Performace – Of all elements of the game this one baffled me the most. First and foremost, my specs:

On average my framerate was just above 60FPS but often dipping down towards 40FPS with my lowest point hitting 20FPS. Now I was running the game with all the settings at their max, but considering the game’s Steam page recommends a Core 2 Quad and a GTX 760 just further supports the unspoken rule that the system requirements on Steam Store pages doesn’t mean jack. 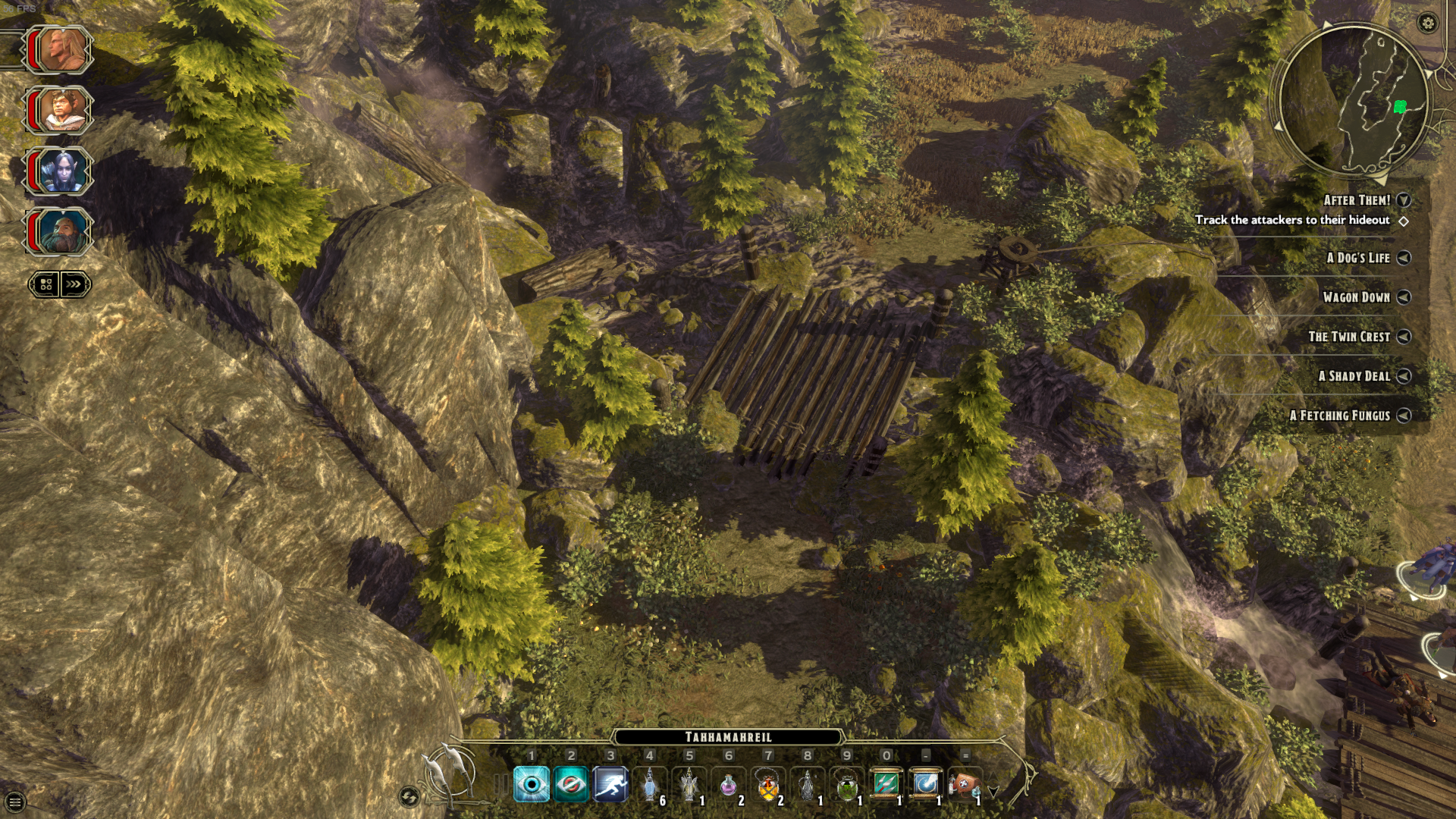 Summary: So where are we at? Well even though I have been really harsh I didn’t completely hate the game. I actually had a pretty good time when I was playing in a group with other people. Mostly I’m disappointed because I have been hyped for this game’s release ever since I first heard about it over a year ago. I would have been even more disappointed in it if I paid $39.99 (USD) instead of getting the game to review. Sword Coast Legends is not terrible and if you get in with a good group of people you can consistently play with I’m sure you will have a great time.

That all being said I find it hard to recommend at its current price. If you can get the game for 50% off then go for it and pick it up. Until then watch some videos, read some more articles and other reviews, you should always diversify your sources because reviews are, well…. opinions.

I hope you enjoyed my rant/review. Be sure to leave me a comment, because I love to hear feedback and drum up discussions.