Slightly Mad Studios has released a new set of screenshots for its upcoming racer, Project CARS. Contrary to our previous galleries, this time around we decided to keep the images in their original resolution, giving you the ability to further drool all over your monitor while viewing them. As the team noted, these images show purely in-game footage that has not been made in any special photo mode, using no post-processing or filters that aren’t available during the actual gameplay. I know, I know – the gameplay videos do not look as impressive, right? Well, during those videos you were not really looking at the in-game vehicles from these angles, were you? Enjoy! 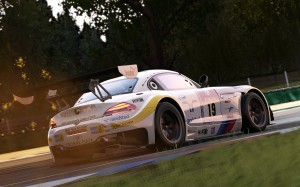 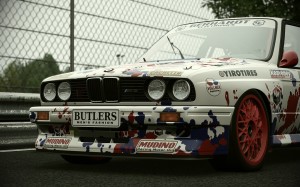 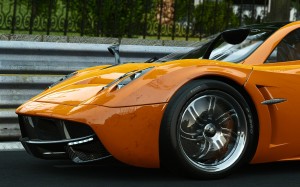 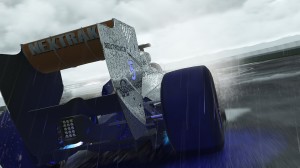 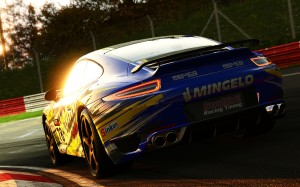 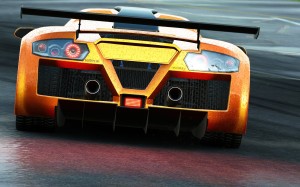 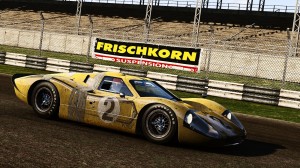 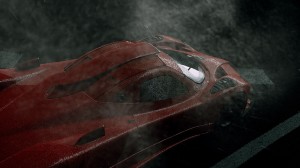 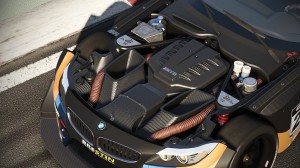 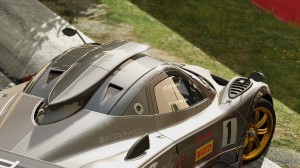 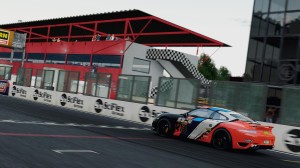 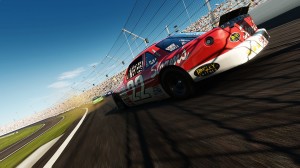 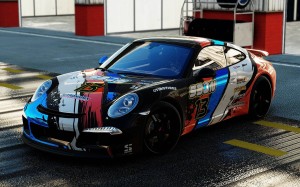 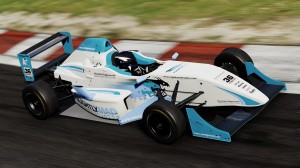 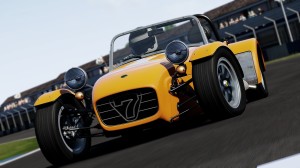 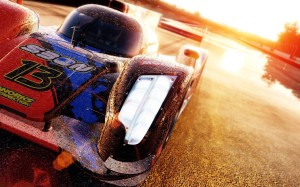 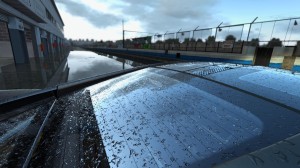 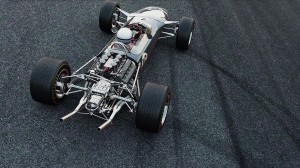