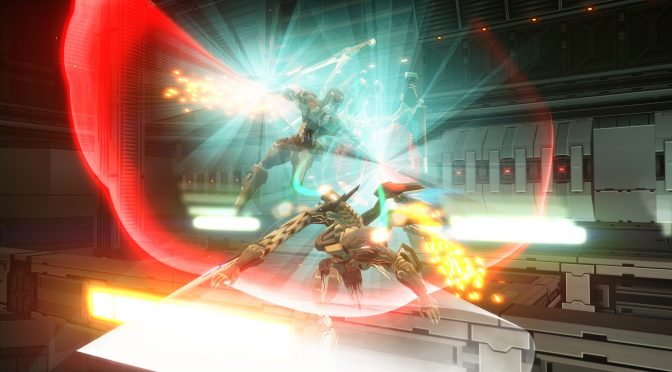 Now I know that it’s cool to hate Konami – after what it has done with the Metal Gear franchise – but at least we’re getting a Zone of the Enders game on the PC. So… it’s kind of cool you know. But anyway, this remaster will also feature a newly created 1st person VR game-play.

Konami has also released a comparison video between the original and the remastered version of Zone of the Enders: The 2nd Runner that you can view below.