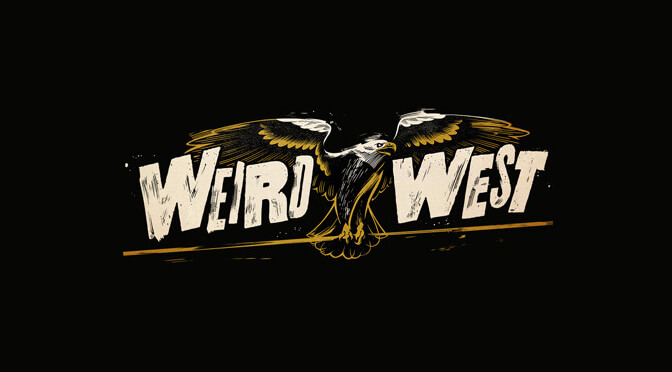 Chris Avellone is also attached to the project, who you might know from games such as Star Wars Knights of the Old Republic II, Fallout New Vegas, Prey, Divinity Original Sin II, and many more.

Weird West is a dark fantasy re-imagining of the Wild West, in which lawmen and gunslingers share the frontier with supernatural creatures.

According to Colantonio, there’s not much difference in the spirit from the previous games, and players will find themselves at home. Instead of seeing though the eyes of the protagonist, you will now have the chance to run a party of characters. Exploring and everything else is still the same spirit.

Lastly, Colantonio also mentioned that characters can die, but you can revive them. However, if you don’t, something menacing might happen. Maybe they might come back someday in the form of an undead. Sounds…fun!

You can watch the Weird West interview from the PC gaming show below.

Weird West is coming out in 2021, along with a demo which will probably come much sooner.