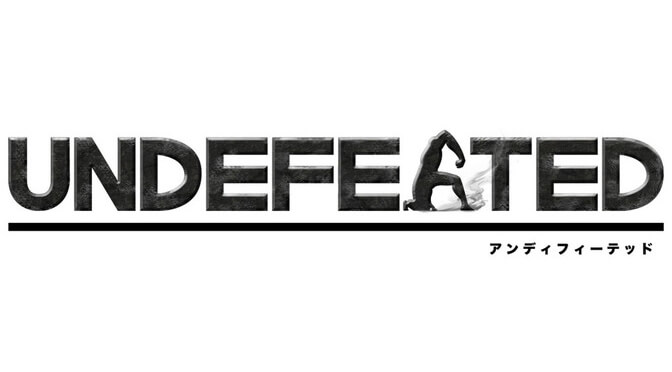 I was never a big fan of DC comics and Superman was far from my favorite superhero. The only two superheros ever done right in a video game are Spiderman and Batman. The Arkham series is fantastic and the latest Spiderman game is.. astonishing!

Of course Undefeated is nothing extraordinary, except the fact that the game is made by three students and that makes it amazing. Also the game is free. Maybe someone will notice their game and give these guys some support to make a proper one. This is hands down the best Superman game ever made. Come on Rocksteady, you can do it!

Ever dreamed of becoming a super hero that protects the city with your super powers? UNDEFEATED makes that dream come true! Fly over the city to patrol the streets and look out for crimes or troubles. Use your unlimited powers to keep the city safe.

-Boss battle
The battle with the boss is a dynamic high-speed mid-air battle. Protect the city from the boss?s attacks, and counter strike to defeat him.

This game was planned and created by three students from Vantan Game Academy, Osaka.

Undefeated is available on Steam for free and you can download it from this link.

Angry Joe has been waiting for a Superman games for years. Check his gameplay video below.